MetService and NIWA's tight restrictions on the use of weather data is stopping innovators from creating useful products, a government report says. 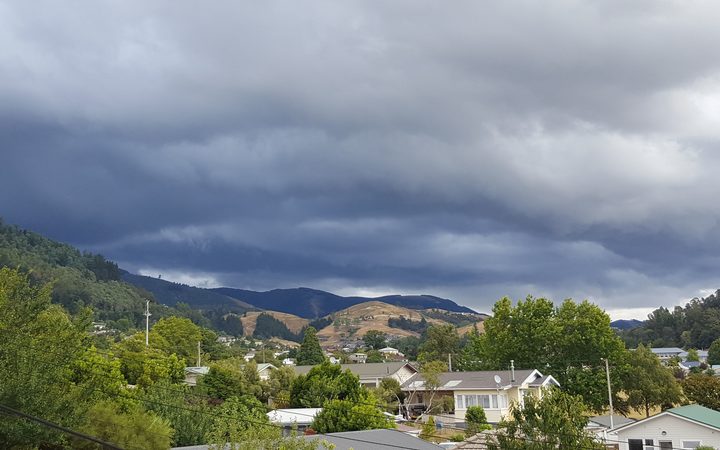 The organisations hold the data but they charge companies to use it commercially.

The fees MetService charges can vary from tens of thousands to millions of dollars a year.

This is allowed by MetService's remit as a state-owned enterprise.

The report, produced by PriceWaterHouse Coopers for MBIE, said those restrictions constrained entrepreneurs from using the data to create commercial products, such as frost alerts.

WeatherWatch.co.nz, an online weather news service that has been highly critical of both agencies, said it was "immensely satisfied" with the review.

Head forecaster Philip Duncan said the review "validates, vindicates and shows true value to everything we have said publicly about how ... MetService and NIWA unfairly commercialise tax funded data for their own commercial gains".