A local Levin man has claimed a $6.5 million prize after finally checking a Lotto ticket he bought several weeks ago. 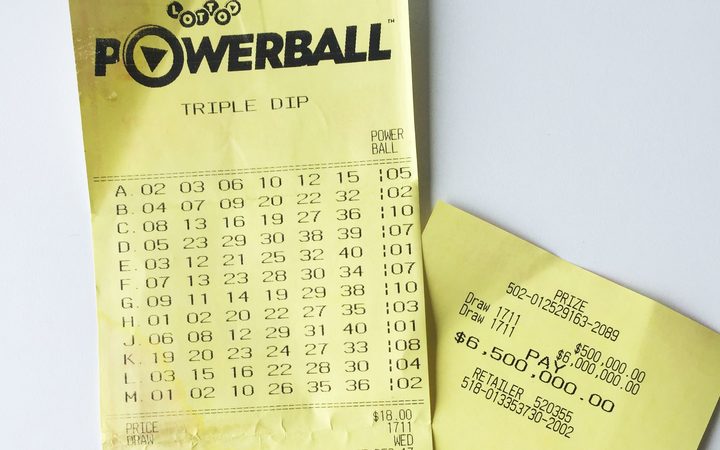 The winning ticket was sold at Levin Lucky Lotto last year, ahead of the 27 December draw, but had not been claimed earlier this week, with speculation setting the Horowhenua town abuzz.

But the winner has now stepped forward, and said he had no idea that he was the person everybody was talking about.

He said he almost gave away the prize-winning ticket.

"I popped into the store late last year to grab a couple of tickets for family members as gifts," the winner said.

"But once I got back to my car, I thought 'hang on, I should get one for me too', so I headed back in-store for my own ticket.

"I would still have been rapt if one of my family had won the prize," the winner said.

He said he knew the winning ticket had been sold in Levin, but "just didn't think" it would be his ticket.

"Funnily enough, I kept telling other people to check their tickets but still hadn't checked mine," he laughed.

"But a friend was giving me a hard time this morning, so I agreed to finally check my ticket.

"The guy leaned across the counter and said quietly to me 'do you know what you've won?' and then he said 'it's a big prize'.

"I probably in a bit of shock when he told me, to be honest."