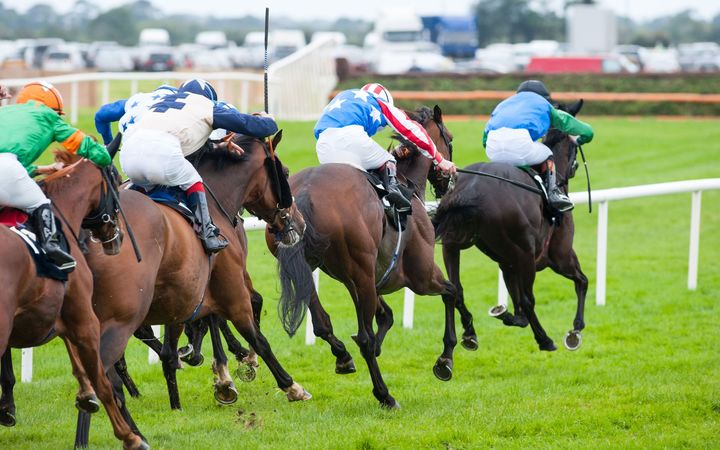 Six meetings were cancelled or postponed - including events in Waikouaiti, Ellerslie, and Thames - mostly because of bad conditions caused by rain falling onto bone-dry courses.

However, New Zealand Trainers' Association president Tony Pike said the country had too many small, underused tracks and the industry could not afford to keep them up to scratch.

"We've got too many race courses here in New Zealand to maintain up to a sufficient standard here, 52 in total.

"Where the horse population is based is probably where the money needs to be spent, six or eight of our major racecourses, if we could get them up to an international standard would be fantastic long term."

Mr Pike said an abandoned meet could cost trainers thousands of dollars in transport and accommodation.