A new advertising campaign is issuing a plea to speeding drivers to slow down, after 380 people died on New Zealand roads last year. 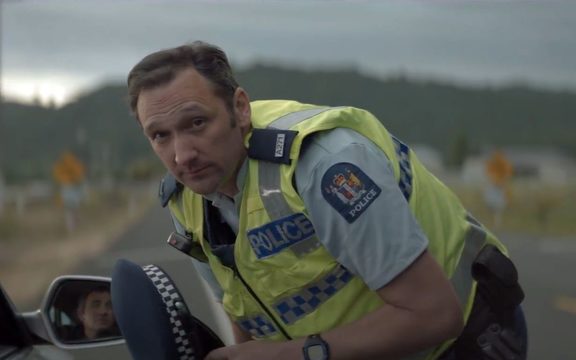 A screenshot from the latest road safety ad. Photo: NZTA

Over the Christmas and New Year period alone, 12 people were killed, and the annual road toll was the highest since 2009.

The campaign has been launched by police and the New Zealand Transport Agency and will be featured on radio, billboards, television and online.

It is targeting the significant proportion of the driving population who like to travel at speeds which are too fast for the conditions, posing a risk to themselves and others.

Police said 11 people were seriously injured or killed in a speed-related crash every week, but a large amount of people still did not see the connection between speed and crashes.

"The facts and the physics are indisputable. Speed is always a crucial factor in determining the severity of the crash and the severity of the injuries to the people involved. The simple and inescapable truth is that less speed means less harm in a crash," he said.