A programme which helps Pasifika people under severe financial pressure is so successful it met one of its annual targets in five months. 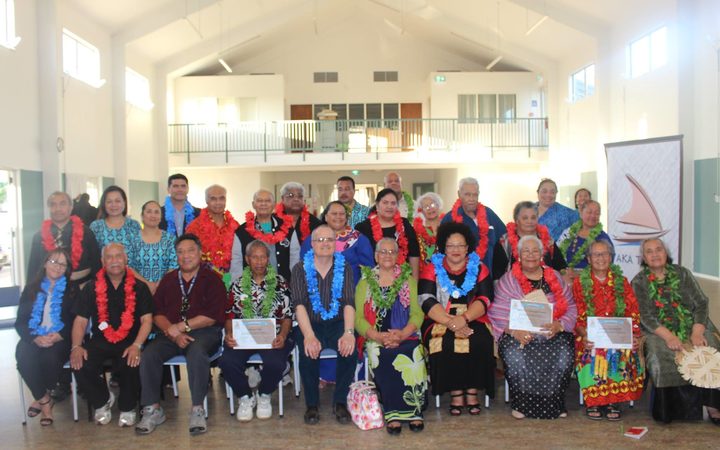 40 people gathered for a ceremony at a Tongan church in Otara after completing the programme. Photo: Vaka Tautua

They are referred to the agency if they have a family member who is disabled or they are struggling with family violence and housing problems.

In the three years it's been running, it has empowered more than 400 Auckland families.

On a very hot evening last month, 40 people gathered for a ceremony at a Tongan church in Otara.

They celebrated and shared stories after completing an eight week course which helped them get to grips with their finances.

"Life-changing" is how one participant described the programme.

Ana Talakai who works full-time, said the course gave her a savings goal. 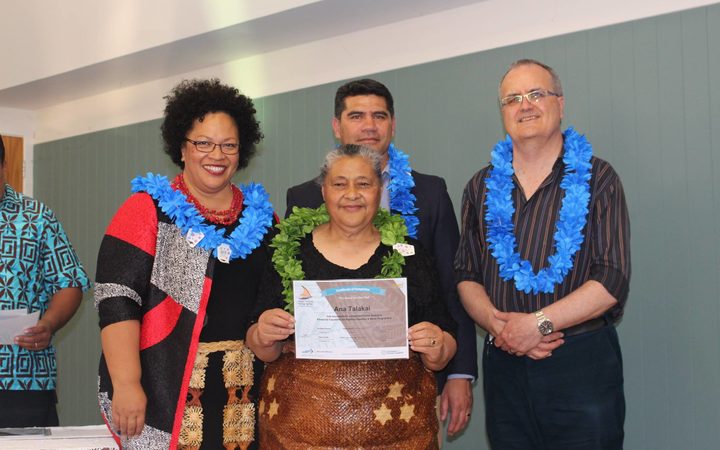 "By the end of this course I was thinking to save something to go for a holiday. Because I'm working full-time from January - December and I didn't have enough money to think of going for a holiday to the Islands or anywhere in New Zealand, but this time I can do it," she said.

Vaka Tautua chief executive Mark Gosche said the programme worked because it gave families the skills to deal with their financial problems.

There are several elements, including a weekly workshop and an individual coaching session, as well as participants keeping a spending diary.

Mr Gosche said families were forced to address their needs and wants and debated what was important, often changing the family dynamic.

"Because when they have to write down in their spending diary how much they spend, quite often a huge amount is going on takeaways, unhealthy food. And by the end of the programme, that drops dramatically and they're actually eating healthy food, because it's cheaper and it's better and the family makes that decision collectively," Mr Gosche said.

"It's hard if you're a smoker and you're sitting around the table with your children to say 'I'm gong to continue to spend $6000-$7000 a year on cigarettes', when the children's are saying, 'but our needs are in other areas like in education'," he said.

Lingisou Sinaki Teulilo said he's given up smoking and continues to use his spending diary. 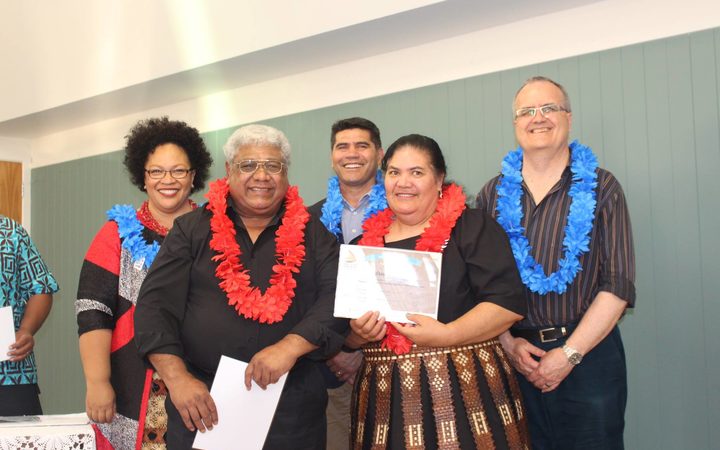 "It makes me happy because I can see when I write down what I'm going to buy shopping, 'oh just one thing' leave it. I just only buy the thing I need," he said.

Mr Gosche said Pacific people often didn't access government services and often weren't claiming what they're entitled to, partly because for many, English is a second language.

This is the first time the course has been run entirely in Tongan - which Ana Talakai said was important for her, because they explained things in a way they could understand. She described it as a "blessing."

Course co-ordinator Eugenie Hiliate said during the course lawyers spoke to the group about wills and power of attorney, which many didn't know about.

"Putting it into context into their own daily lives and how it affects them as far as their culture and their values. I think it gave them the opportunity to learn from each other, they leave all the financial decisions to the kids, but they're actually a little bit out of the loop," she said.

But Mr Gosche said the return on the investment was ten times that figure because of reduced health costs with people stopping smoking and eating better.

"We are dealing at the real hard end of the community. Debt is high, savings are usually minimal or none at all, and when an emergency hits it's a crisis, so off down to the pay-day lender people have to go," he said.

Mr Gosche said while it was obvious to see the difference the programme made to families who had hit rock bottom, there was also solid evidence and evaluations to support it.

But he said the course didn't rescue anyone, nor did it solve the long term problem of low wages and people simply not having enough money.

"We don't do the, go to the shop and sort out the finance deal. What we do is we bring in the advice that gets them to understand credit contracts, how they work, how debt works, how not to get into more debt, how to save for the future and the first thing we do is get them to start debt reduction," he said.

He'd like to see it extended to other communities and areas like mental health, community housing, and family violence.