Heavy rains and severe gales have caused flooding and power outages to most parts of the North Island. 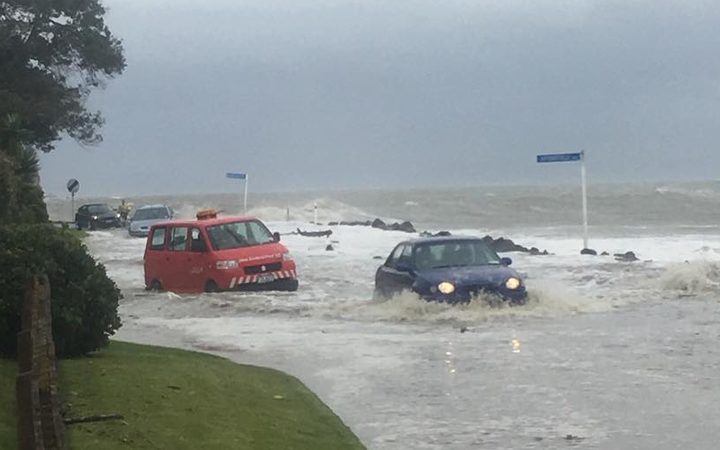 Northland and Auckland is still in the grip of the wild weather, which is expected to ease through the day.

Auckland has received more rain in the last day than it did in November and December combined.

The storm will move down the country, with the east coast of the South Island expected to be hit today.