A health warning has been issued for parts of the Rakahuri/Ashley River in Canterbury, where high levels of potentially toxic blue-green algae have been found. 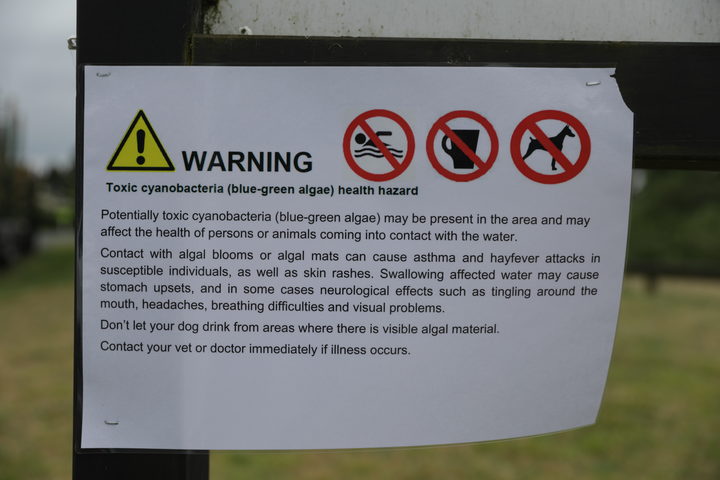 The Canterbury District Health Board is advising people to stay away from the river near the State Highway One bridge and the Rangiora-Loburn bridge, until the warning is lifted.

The toxic cyanobacteria Phormidium has been coating riverbeds and lakes in a thick black mat for the past decade.

It has a similar level of toxicity to cobra venom - just a teaspoon of it can kill a 25 kg dog - and so far about 100 family pets had fallen victim to it in New Zealand.

People in South Canterbury are also being told to avoid the Waihao River near Bradshaw bridge for the same reason, until further notice.

So far the early summer the country had been experiencing was providing the warm water the alga needed to thrive.