A cold snap is set to put an end to weeks of hot, dry weather, with snow forecast for some ranges in the North Island. 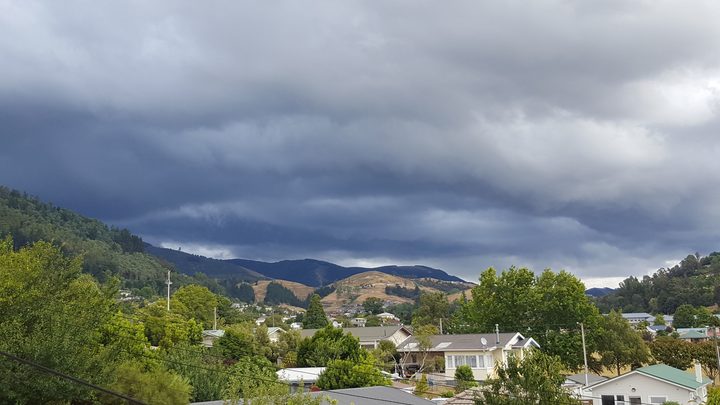 MetService said temperatures dropped to as low as one degree in some districts overnight.

It said the mercury plummeted to one degree in Waiouru overnight and six degrees in Palmerston North while holidaymakers in Taupō experienced a chilly three degrees.

MetService forecaster Cameron Coutts said it was a stark contrast to mid 20 to 30 degree temperatures most of the country had been seeing over the past month.

"Taupō got down to three degrees, which is the coldest it's been all month," he said.

"These sort of temperatures are well below the average minimum for this time of the year, so people would be noticing the cooler nights and it's certainly making it easier to sleep, but it's definitely a change from what we've had the previous couple weeks."

He said the cold was expected to continue tomorrow, before easing on Saturday.

Snow was forecast for some higher parts of the country, such as Ruapehu and ranges about the Central Plateau.

Mr Coutts said Kaweka in Hawke's Bay will also get a dusting of snow down to 1300 metres.

"Freezing levels are low, so it will be snowing on all the higher parts of the ranges, especially Ruapehu. Waiouru this morning got down to one degree so it's definitely cold across the Central Plateau so that would help the snow to fall to low-ish levels."

Meanwhile, a heavy rain warning is in place for northern Hawke's Bay, with up to 100 millimetres of rain expected to fall from tonight to tomorrow morning.

MetService is warning it could surface flooding and slips, and make driving conditions hazardous.

NIWA principal scientist Chris Brandolino said the cold snap may feel much colder because it has been so hot for so long.

"It's like coming off a sugar high, you're going to have a crash and a hangover and the difference is going to be accentuated. The diffence is being accentuated because we've had such high highs and dryness," he said.

"But it is unusually chilly, it is a bit unusaul for this time of the year, though not unheard of."

Mr Brandolino said the cool would not last terribly long.

"We will see the low pull away and it will generate some pretty big swell and surf conditions from Gisborne down to the Wairarapa coast. Things will settle down pretty quickly during the last weekend of 2017."

He said while the rain might help the increasingly dry conditions in Hawke's Bay, it doesn't do much for the other parched areas of the country, particularly around Wellington, Wairarapa, Kāpiti Coast and parts of Northland.

Gisborne is also in store for heavy rain and gales could become severe about the coast.

The Gisborne District Council is advising people who are camping to make sure their tents are tightly secured, and people who have light outdoor furniture or trampolines to tie them down.

Mr Coutts said there could be swells of 3m off the East Coast.