The president of a nudist group says she hopes more people will consider naturism and join their annual festival which begins today in Wellington. 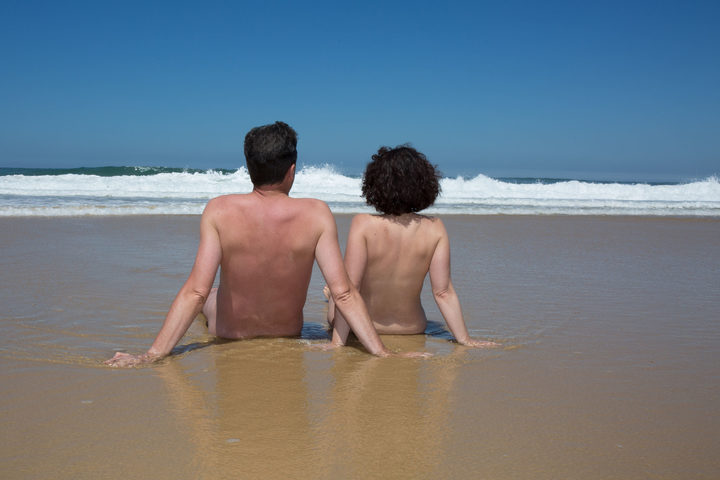 The New Zealand Naturist Federation expects about 130 people to show up to its 66th national festival which runs for a week. Stock photo Photo: sylv1rob1/123RF

The New Zealand Naturist Federation expects about 130 people to show up to its 66th national festival in Te Marua which runs for a week.

Its president Donna Miller said going nude has physical benefits such as absorbing vitamin D without the barrier of clothes.

"It relieves stress and it also [goes] back to when you were a child, when you would run around without clothes and without a care in the world," she said.

"You're going back to that freedom ... before so-called responsibilities and interactments came in and it's a great way to be."

Ms Miller said there will be a range of activities during the festival, including table tennis, darts and volleyball.

She said if the weather is good, the participants will be taking part - naked.

"It depends, we've got a bit of a cold snap here at the moment so if that continues there might be a few more people wearing clothes, we're pretty practical," she said.

"But certainly if it's warm and sunny then most of those activities will be without clothes."