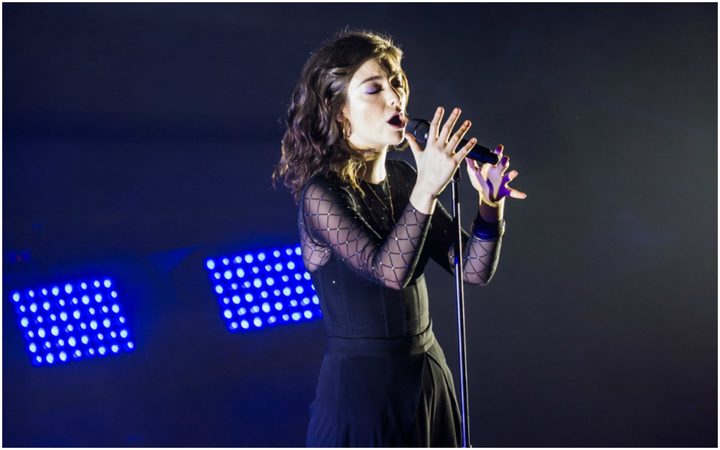 New Zealand pop star Ella Yelich-O'Connor, known by the stage name Lorde, was set to play in Tel Aviv in June as part of her Melodrama tour.

However, last week she was urged not to perform, as some claimed it would be seen as supporting Israel's treatment of Palestinians.

Lorde acknowledged criticism of the Tel Aviv concert on Twitter and said she was considering all her options and learning all the time.

Noted! Been speaking w many people about this and considering all options. Thank u for educating me i am learning all the time too

Several media outlets, including The Jerusalem Post, are today reporting that Lorde has cancelled the show.

They say she is expected to announce on Twitter her reasons for the cancellation.

Concert promoter Eran Arielli posted on Facebook that show had been cancelled but he had no complaints about Lorde.

"The truth is that I was naive to think that an artist of her age would contain the pressure involved in coming to Israel, and I take full responsibility and ask for the forgiveness of fans, admirers and other fantasizers," he wrote in Hebrew.

"I have no complaints about her, and even more, my assessment of her has not been affected by a millimetre.

"This is not the first cancellation we've experienced, nor the last one."

Last week, New Zealand Palestinian Human Rights Campaign said Lorde's concert would be seen as an endorsement of the Israel government and its treatment of Palestinians.

"They can't even get to their religious sites from the West Bank or Gaza. Gaza is blocked off and the restrictions to enter Israel are extremely tight for West Bank Palestinians.

"Arabs who live in Israel may be able to go if they can afford it but they are discriminated in that country too."

Ms Wakim said a sporting and cultural boycott had been very effective in South Africa and Palestinians faced a similar regime in Israel.