A war veteran who lost his sight after a snake attack in the Malayan jungle has won a 50-year fight for compensation. 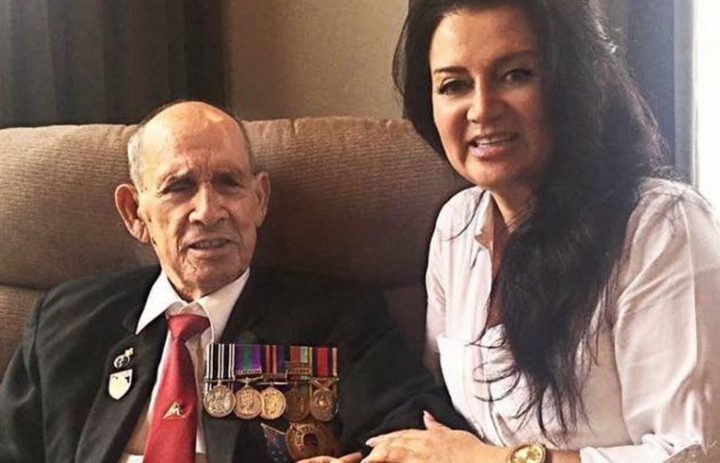 Patrick Edwards has been arguing about his pension entitlements with the military authorities since the 1960s. He fought in the anti-Communist Malayan Emergency and was on a jungle patrol on the Thai-Malay border when a cobra spat at him.

Since the 60s, he has been arguing that his eyesight was damaged during military service. His overall pension package did not include compensation for loss of sight, but a court decision this week by Justice Joe Williams said he was entitled to a full disablement pension and his compensation package back-dated to 1966.

Earlier this year, Mr Edwards sought and was granted a judicial review in the High Court. 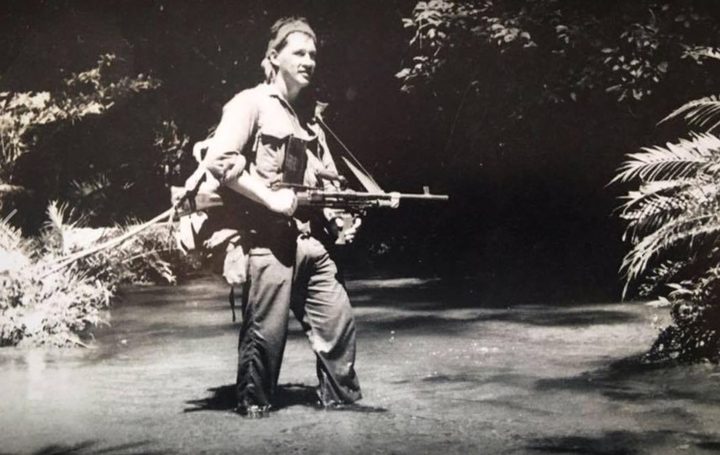 His daughter Aneta Edwards told RNZ the family was quietly confident after the judicial review earlier this year.

She has been involved in her father's legal fight for more than 20 years and said he was rapt.

"It's been so long. It's great to to have the win but the whole of what it cost my dad and my family, no-one can really understand or appreciate.

"The compensation will never replace the loss of my dad's sight but it's definitely a recognition and respect and at an official level his situation has been finally recognised."

Mr Edwards' case was complicated by the passage of time, incomplete military records, and changes in the war veteran legislation. The old War Pensions Act was repealed in 2014.

In his decision, Justice Williams said the pension authorities made a fundamental error by overlooking that in 1966 - when the original pension claim was lodged - the definition of service applied to "any" service. He said they were required, at the time, to consider whether the pension should have been granted for loss of vision.

But this was not considered at the time.

Justice Williams said Mr Edwards should have been granted a full war disablement pension in 1966.

"It was not like WINZ or ACC entitlements that require ongoing proof of eligibility ... It follows that in my view Mr Edwards should have received a War Disablement Pension from 1966 ... And the Secretary (and the Appeal Board) ought to have backdated his pension accordingly in 2008 and 2009, not as a matter of discretion, but as a matter of entitlement."

Authorities rejected five claims for his war pension to include comprehensive cover for loss of sight.

In the 2000s, authorities accepted a claim for loss of sight related to service and agreed to back-date his pension, but only by a few years, when he argued the back-dating should apply from the original pension claim in the 1960s, when he lost sight in one eye. By 1989, he was blind.

The Malayan Emergency was an anti-communist guerilla war between forces of the Commonwealth, including about 4000 Kiwi soldiers, and Malayan forces between 1948 and 1960.