One person has been killed in a crash in rural Hawke's Bay, bringing the holiday road toll to four. 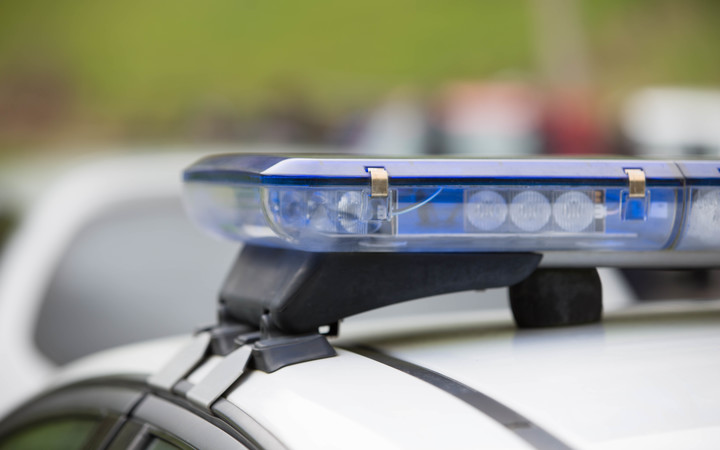 Police said they received a report about 5.30am that a vehicle had rolled down a bank on Pourerere Road.

They said the passenger died at the scene and the driver had minor injuries.

The road was closed near the intersection of Clareinch Road while the serious crash unit investigates.