Home owners renting out their properties over summer need to check they are covered for any damage or loss caused by holiday tenants, the Insurance Council says. 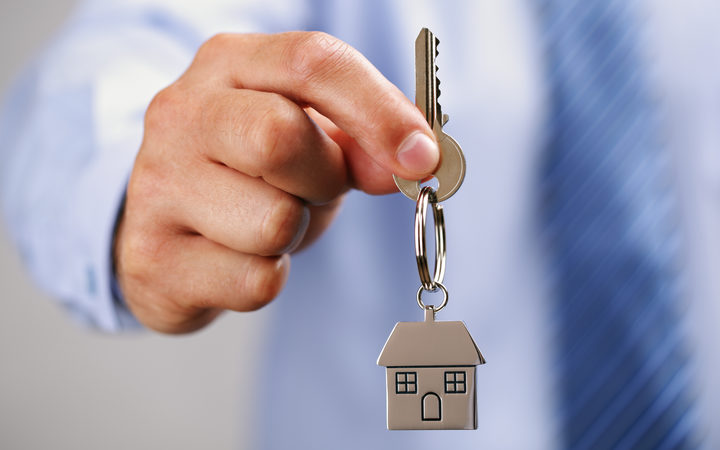 Chief executive Tim Grafton said private holiday rentals were an emerging trend, but house policies normally covered the property when it was lived in full-time by its owners.

At this time of the year many people looked to rent properties short-term through services like Airbnb and Bookabach.

"What the owners listing those properties often don't realise is that if they don't tell their insurer beforehand and something goes wrong, they may not be covered - particularly in cases of theft of possessions by tenants."

A Golden Bay home owner came back from an overseas trip this winter to about $5000 worth of damage to flooring and furniture. She had sorted out insurance well beforehand, and locked away valuable possessions.

The woman, who declined to be named to protect the tenant's privacy, said it did not cost her any more to alter the policy - but the excess did increase.

She said in her experience the increase could not be passed on the tenant unless the damage or loss was proven as intentional.

"I held that because he had picked up a spray can, aimed it at the kitchen floor and pushed the nozzle, with the intention of applying spray paint to the floor, that was intentional. He argued otherwise and in the end it was just a waste of energy having the battle."

Mr Grafton suspected many people were oblivious to the fact they needed to let their insurer know.

"You do purchase your house insurance on the basis that you are the occupant. It's just like if you purchase car insurance and then allow someone else to drive it, and they crash it and they're not a nominated driver on your policy. All of these things are quite material."

"If you do lie or make false claims that would be regarded as fraudulent activity, and can have some serious consequences."

Despite the damage, the Golden Bay home owner said the experience of renting out her home was still worth it - with the right safety nets.

"I've come back, my house was fine, the animals were fine which was a biggie for me. I had a lot of help from neighbours - I had support teams making sure the tenant was supported in terms of the animals.

"It was a bummer that it got a bit unpleasant in the end but overall it turned out fine, and the insurance (company) has been fantastic."

Mr Grafton said it was not too late for home owners to call their insurance company to check they had the right cover. He said most had call centres operating 24-7.