The Prime Minister says New Zealand will not be bullied on the international stage, after the US warned it would be "taking names" on a UN vote on Israel. 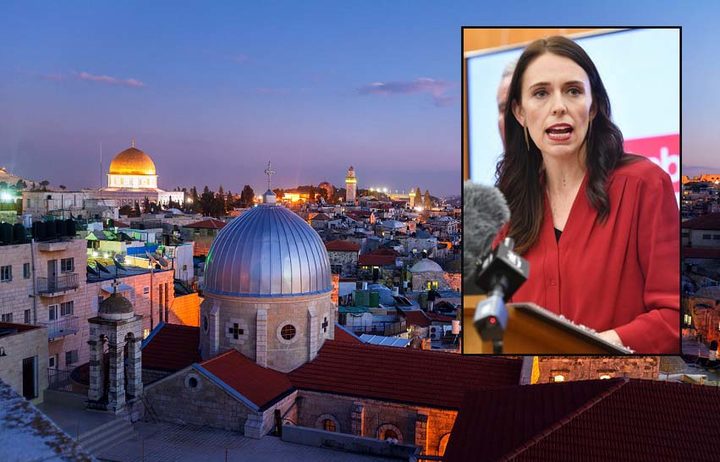 Prime Minister Jacinda Ardern (inset) says NZ will not be bullied on its stand on Israel and Jerusalem. Photo: RNZ / 123RF

US President Donald Trump has threatened to cut off financial aid to countries that go against the US in the upcoming United Nations vote.

The draft resolution does not mention the US, but says any decisions on Jerusalem should be cancelled.

Earlier, US ambassador to the UN Nikki Haley warned member states that President Trump had asked her to report on "who voted against us".

Prime Minister Jacinda Ardern said officials were currently working though the logistics of the vote, but New Zealand had always supported a two-state solution for Israel and Palestine.

"Some of the things that we saw by international actors like the United States recently, those are decisions that should only be made in the context of a resolution around a two-state solution. It took us backwards, not forwards."

Israel occupied the east of the city, previously occupied by Jordan, in the 1967 Middle East war and regards the entire city as its indivisible capital.

The Palestinians claim East Jerusalem as the capital of a future state and its final status is meant to be discussed in the latter stages of peace talks. 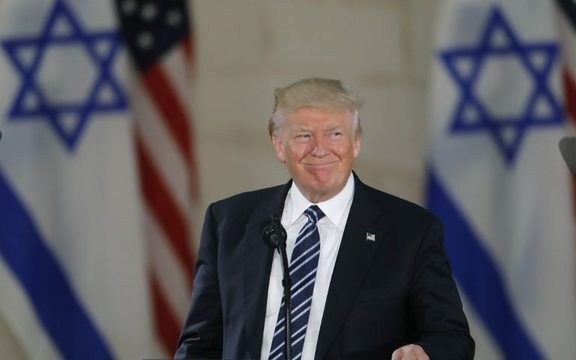 This file photo taken in May 2017 shows US President Donald Trump speaking during a visit to the Israel Museum in Jerusalem. Photo: AFP or licensors

Israeli sovereignty over Jerusalem has never been recognised internationally, and all countries currently maintain their embassies in Tel Aviv. However, President Trump has told the US state department to start work on moving the US embassy.

The 193-member UN General Assembly will hold a rare emergency special session on Thursday at the request of Arab and Muslim states, who condemned Mr Trump's decision to reverse decades of US policy earlier this month.

The Palestinians called for the meeting after the US vetoed a Security Council resolution, which affirmed that any decisions on the status of Jerusalem were "null and void and must be rescinded", and urged all states to "refrain from the establishment of diplomatic missions in the holy city".

The other 14 members of the Security Council voted in favour of the draft, but Ms Haley described it as an "insult".

The non-binding resolution put forward by Turkey and Yemen for the General Assembly vote mirrors the vetoed Security Council draft.

The Palestinian permanent observer at the UN, Riyad Mansour, said he hoped there would be "overwhelming support" for the resolution.

But on Tuesday, Ms Haley warned in a letter to dozens of member states that encouraged them to "know that the president and the US take this vote personally".

"The president will be watching this vote carefully and has requested I report back on those countries who voted against us. We will take note of each and every vote on this issue," she wrote, according to journalists who were shown the letter.

"The president's announcement does not affect final status negotiations in any way, including the specific boundaries of Israeli sovereignty in Jerusalem," she added. "The president also made sure to support the status quo of Jerusalem's holy sites."

Ms Haley echoed the warning on Twitter, writing: "The US will be taking names."

Palestinian Foreign Minister Riyad al-Maliki and his Turkish counterpart, Mevlut Cavusoglu, accused the US of intimidation.

"We see that the United States, which was left alone, is now resorting to threats. No honourable, dignified country would bow down to this pressure," Mr Cavusoglu told a joint news conference in Ankara on Wednesday before travelling to New York.