A popular Northland camping ground has banned paddling pools - and it's not just out of fear for the safety of young children. 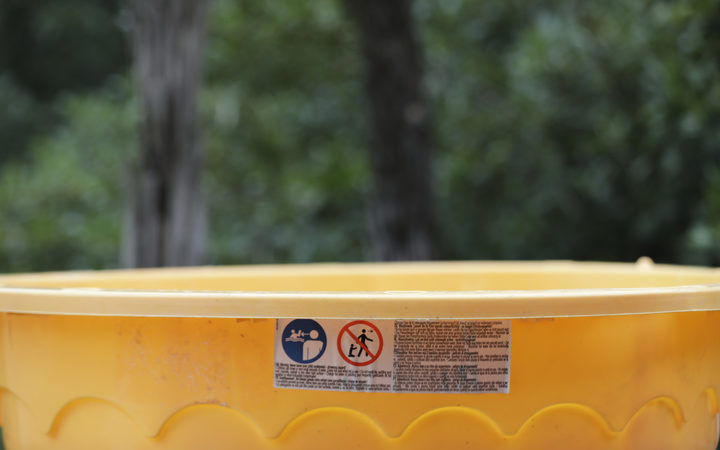 Waipu Cove campground is sold out most summer, and the crowded space means anyone might stumble and fall in.

Under new pool safety legislation which came into effect on 1 January, pools with 40cm or more of water need to be fenced.

The campground's chairman John Henderson said about 1500 holiday makers, including 500 children, call Waipu campground home for part of the summer.

On average, that means there could be up to 50 paddling pools around.

He said in the past that was not an issue.

"We had fewer people, fewer pools, so therefore less health and safety. So there was not a requirement for us to go around the camp and look at unsafe situations. We looked at the pool situation, and said to ourselves this is potentially unsafe, probably mostly as a trip hazard at night."

Management staff shouldn't have to measure the depth of the pools, he said.

"Probably most paddling pools wouldn't be that deep but they could be. They also, in addition to fencing, require a permit. Now I don't think it's reasonable... I don't think most members of the public would expect our managers to go around the camp measuring the depth of kiddy pools."

Mr Henderson said if they did not abide by the rules around paddling pools, there could be a hefty fine to pay, or even jail time.

The community had been supportive of the initiative, he said.

In the past year, seven children under five had drowned in them.

"It is well above the five year average, and I think when it comes to toddlers especially, the only foolproof solution is constant adult supervision."

The camping ground industry body, the Holiday Parks Association, said it was up to campers to make sure they followed the law on paddling pools.

Chief executive Fergus Brown said it was for the benefit of all campers.

"It might not just be for small children or toddlers, it could be for anyone wandering around at night falling into a pool. These holiday parks do hold a lot of people and camp Waipu Cove is fantastically located right on the beach, so you have that swimming facility there."

The Waipu Cove camp ground said it had had no complaints about its paddling pool ban.