There are currently no reindeer in New Zealand, not even in zoos. 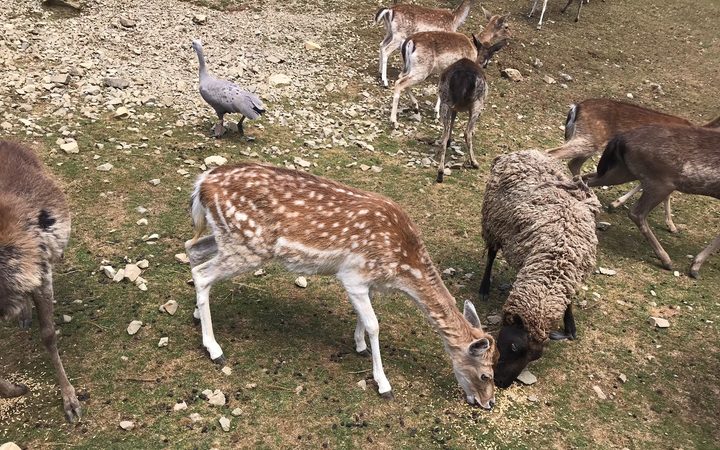 Ministry for Primary Industries (MPI) readiness group manager Melanie Russell said there was an attempt to import a reindeer 10 years ago for the filming of the Narnia movie.

"But the reindeer that had been trained for the role tested positive for an exotic disease, so the importation never happened."

The reindeer in the movie was computer generated instead.

Staglands Wildlife Reserve north of Wellington has 16 fallow deer, and possibly a few young foals hiding in the hills.

"If we had them here, reindeer, right about this time of year especially close to Christmas, we might have the odd one go missing. Father Christmas might think 'that one's better than my ones'." 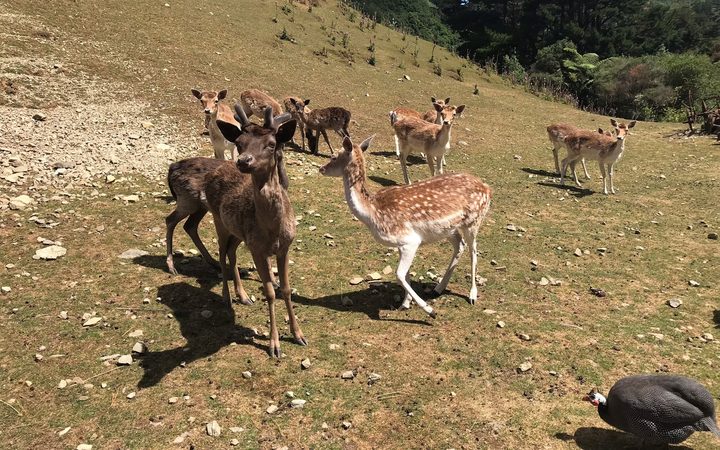 He said they could be more useful than deer.

"They're kind of much more domesticated so people do still use them to drag sleighs around."

MPI has asked people to be vigilant and report any reindeer sightings.

"In addition bait stations, featuring milk and biscuits or in some instances beer, for the reindeer handler will be deployed," Ms Russell said.

Apart from disease, reindeer were also a threat because they carried presents.

"Our economy is robust enough to deal with a temporary visit, that being once a year, but a permanent and established reindeer population will have a significant impact," she said.