National MP Tim van de Molen bestrode the corridors of Parliament in a divisive seasonal outfit today. His move got us thinking: what's the best Christmas outfit there is?

Mr van de Molen was on his way to caucus when he was spied sporting the suit, which looked as if it had been constructed from Christmas wrapping paper.

After our eyes had finished spinning in their sockets, we turned our minds to other sartorial nightmares before Christmas.

Clearly, it's difficult to go past the sweaters and tinsel scarves - and that brooch! - in Wham's 'Last Christmas' video.

How about US basketball star LeBron James' fetching PJs?

Merry Christmas to you all out there from the both of us today! Hahaha. Enjoy the time with the family and cherish every moment. #NoGrinchAllowedHere #LiveLaughLove

But really, the BBC has the best of it, with a piece entitled 288 Sausage Dogs in Christmas Sweaters.

What's your favourite Christmas outfit? Send us your pic to iwitness@radionz.co.nz - bonus points if it includes your pet in a santa hat.

I’m sure all your doggies are lovely but mine is the best little pal ever ❤️❤️❤️ pic.twitter.com/z5mRorB2R1 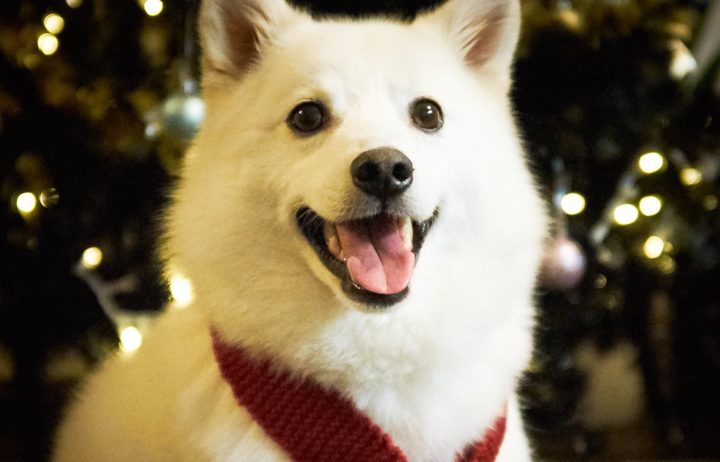 RNZ understands Rambo was much happier about this than she looks.

It's not just cats and dogs that get in on the action.

Teddy is finally home from the vet, eating everything in sight and being subjected to celebratory dress ups, as is his frenemy Rabs Guy. pic.twitter.com/K51TJAeLw6