The Ministry for Primary Industries (MPI) has been reprimanded by the Ombudsman for withholding information from Forest and Bird. 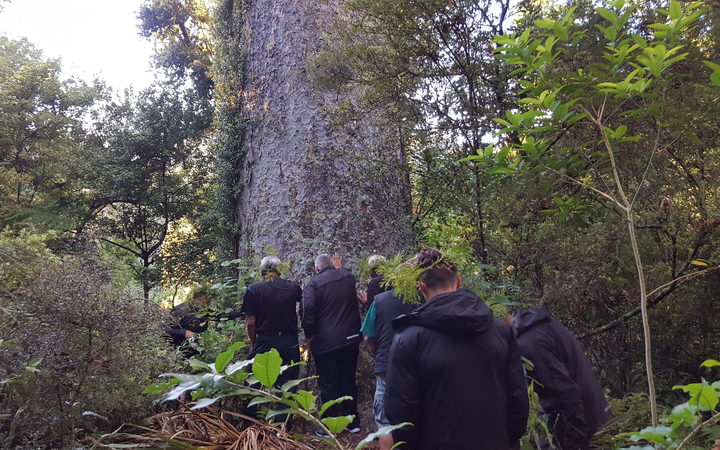 Te Kawerau a Maki announced a rahui to discourage people from visiting the Waitakere Ranges in a bid to stop the spread of kauri dieback. Photo: RNZ / Sally Murphy

In August, Forest and Bird asked the ministry for information on the government's Kauri Dieback Programme under the Official Information Act.

Under the Act the ministry has 20 working days to provide a response.

After a month the ministry asked for an extension and Forest and Bird laid a complaint with the Ombudsman.

Last week the Ombudsman found the ministry should not have extended the timeframe and the next day the information was provided.

Forest and Bird spokeswoman Rebecca Stirnemann said the ministry was one of many government agencies that routinely withheld or delayed the release of information.

Dr Stirnemann said the ministry should be embarrassed and its new ministers should ensure there is a rapid culture change to ensure the government remained transparent.

The ministry declined to be interviewed but in a statement said it released the information to Forest & Bird as soon as it was ready.

It had received a high number of OIA requests of increasing complexity through the year which involved "identifying and reviewing large amounts of information".

The ministry said it had answered 95 percent of its 782 requests on time in the first six months of the year.