Forest & Bird has decided to appeal against resource consent granted to a proposed open cast coal mine, near Westport. 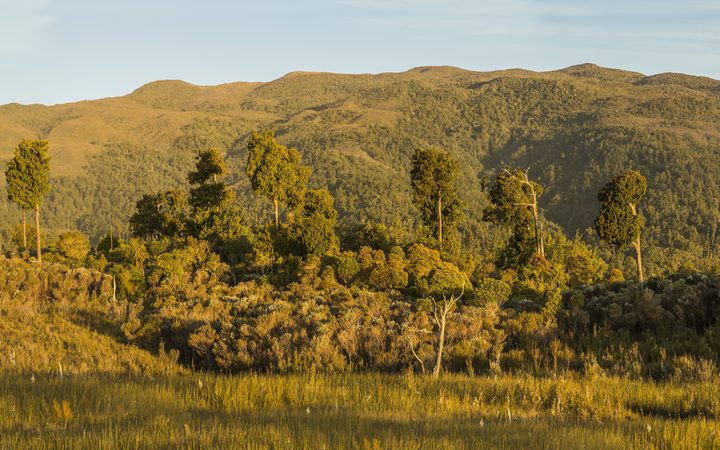 It says it wants insurance in case the current Minister of Conservation, Eugenie Sage, fails to stop the project from going ahead, as it says she should.

The scheme has been planned by Stevenson Mining at Te Kuha, about 12km up the Buller River from Westport.

This would be exported for steel making overseas.

But Forest & Bird has announced an appeal to the Environment Court.

"Everybody agrees that this area has high ecological values. The vegetation that would be dug up for the mine is rare and pristine," said Forest & Bird chief executive Kevin Hague.

To go ahead, the mine would need permission from Conservation Minister Eugenie Sage, because part of it would be on stewardship land administered by the Department of Conservation.

Kevin Hague said Ms Sage should say no, but he could not be certain that she would.

"The existing law should require the Ministers of Conservation and Energy and Resources to protect this land," he said.

"But it is not guaranteed that the ministers will take that view. Certainly, the law should be interpreted to say no, but we can't be sure."

So Forest & Bird was trying to create an extra defence of the area by overturning the recently granted resource consent.

It also wanted to deny any future government with different policies the chance to revive the mining project by reactivating resource consent that had lain dormant.

The proposal has been supported by the local mayor and by the Ministry of Business Innovation and Employment, which said the area had 4.2 million tonnes of coal, in a seam 7 to 10 metres thick under the vegetation.

As well as needing permission from Eugenie Sage, the mine would need support from the Minister of Energy and Resources, Megan Woods.

But she has given no assurances that she would support it, citing opposition to new mines on conservation land outlined in the speech from the throne.

The case is complicated by a separate hearing in the High Court in Christchurch over the relative status of conflicting legislation on issues like this.

A verdict in that case is awaited.