A 61-year-old Central Otago businessman has been jailed for at least six years for sexual offending against four young victims. 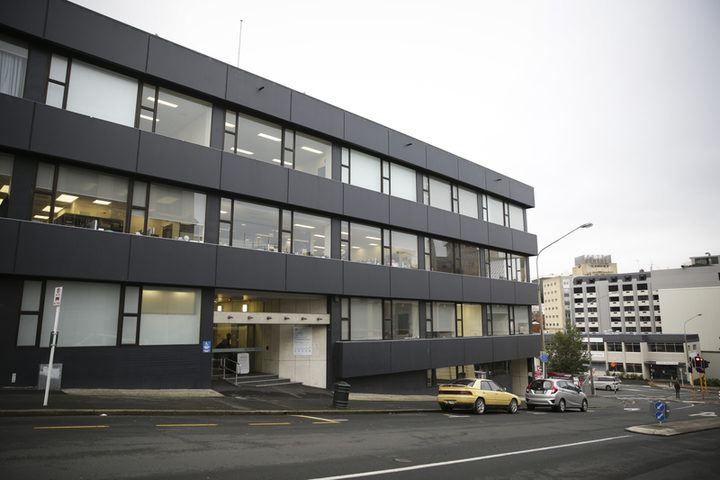 In the Dunedin District Court today, Judge Michael Crosbie determined the man cannot be named because of the risk of identifying his victims.

The offending occurred some time between 1999 and 2010, when the victims were aged between 3 and 13.

Two of the man's victims told the court that the offending had ruined their young lives and had long-lasting effects.

"No child should ever feel so violated, isolated and alone," one victim said.

"There is no justice for the pain this man brought into our lives."

The woman, now in her 20s, said she was a young child when the offender destroyed her life.

She had attempted suicide as a teenager as a result of the emotional harm caused by the businessman.

"I never wanted any of this and regularly find myself wishing I died that night rather than getting out alive."

The second victim said the man had affected "every part of my life".

"He has pretty much murdered me because I was so young my life has been taken," she said.

"I don't know why he did this to me or how someone could do that.

"It hurts me so much knowing what he has done and how ... the others have been hurt."

The man denied all charges and was found guilty by a jury in October.

"There seems to me to be some element of planning, if not preying, on young women who you knew would be in your home."

It was revealed the man had previous convictions of a similar nature.

In 2011, he was convicted of indecent assault and committing an indecent act with a girl aged between 12 and 16.

He imposed a minimum non-parole period of six years and two months, and also ordered the man to pay $5000 in emotional harm repayment to each of the victims.