An Egyptian-born Christian who was charged for helping reunite street children with their families has been granted refugee status in New Zealand. 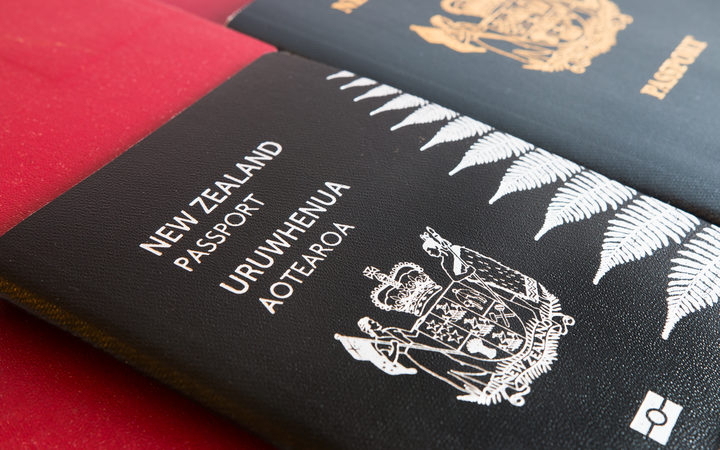 The man - who is aged in his 30s - was working for a Muslim Association which homed children living rough on the streets of Cairo in 2011.

The man helped reunite a Christian boy who had been branded a Muslim with his family.

This angered his employer as they got paid about $NZ3000 every six months for each child they had in their care.

He was disciplined for not following correct procedures and told further action would be taken against him if he removed another child from the shelter without management's permission.

In 2013 the man came across another Christian child who he wanted to help - he suggested the child go to the Christian shelter where he used to work.

However, his boss told him to bring him to the Muslim shelter where a new birth certificate could be arranged for the child.

The man contacted the child's parents who came and got him and took him to the Christian shelter.

While the man was on a working holiday in New Zealand his employer proved the child he had helped was in fact a Muslim - the man was charged for blasphemy against Islam and damaging national unity.

He was convicted and sentenced to five years in prison but was never informed.

The man was initially not granted refugee status, but the Immigration and Protection Tribunal has accepted his appeal.

In the decision, the tribunal found the man would likely be imprisoned upon his return to Egypt.

"The tribunal is satisfied that while the appellant is detained he would be in grave risk of being subjected to cruel, inhuman or degrading treatment or being arbitrarily deprived of his life.

"His name is identifiably Christian, it is possible that his jailors would let it be known to other prisoners that he was convicted of insulting Islam, he could be killed by members of the prison population with extreme Islamic beliefs," the tribunal said in its decision.