A gynaecologist who has performed more than 75 surgeries to repair damage from surgical mesh says doctors, ACC and Medsafe have failed patients.

ACC has paid out more than $13m in injury claims in the past decade and Medsafe yesterday announced mesh implants will no longer be used for pelvic organ prolapse or urinary incontinence because of the risks. 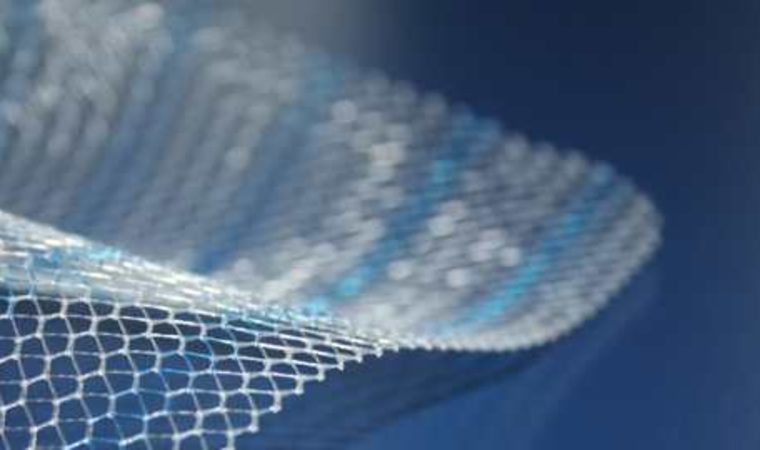 Last month Australia banned the implants for use in pelvic organ prolapse.

Some of the injuries include the mesh eroding in the body and binding with other tissue.

It will still be used for other surgeries, including hernia repair.

But Dr Hanifa Koya told Nine to Noon she has mixed feelings about the partial ban and that the blame doesn't just lie with the products.

She said surgeons need to be more competent.

"People decided, knee jerk reaction again, that ... we must use something like the meshes," said Dr Koya.

"There was no data ... no training ... the companies trained and people trained each other."

She said people should also be told by ACC who the doctors who have harmed patients with mesh are so they can make the best decision about whether or not to have the surgery.

"So Medsafe has, in my books, failed and we [doctors] have also failed the patients," she said.

"We now need to sit down and ask ourselves the question, 'Where are we going?'"

The gynaecologist is calling for more regulations and a registry for how the mesh is used.

"It will be an extremely important step and long overdue," she said.

Dr Koya said when major adverse effects are found with a particular product it should be pulled out immediately whereas products with significant problems should be put on hold.

The Ministry of Health wants stronger legislation on medical devices in the wake of a ban on surgical mesh.

Stewart Jessamine, from Ministry of Health, said there was no legal requirement at present for a medical device to go through an approval process in New Zealand before being used.

Medical devices could be assessed and approved by international regulators on the basis of relatively small clinical trials, said Dr Jessamine, the ministry's director of protection, regulation and assurance. 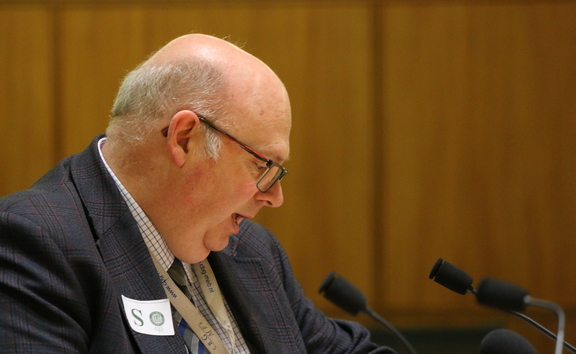 The ministry was not happy with that situation and there were plans to strengthen the legislation.

"There is a bill being developed ... which will introduce regulatory regime for medical devices that will require evidence of their safety and their quality and their effectiveness.

"In New Zealand ... legislation does not allow us to assess and approve [these products] before they exit the market.

"If we wish to remove a product from the market we have to have sufficient evidence to warrant the removal ... and that requires clinical trials.

"New Zealand was one of the first countries in the world to look into surgical mesh and the problems associated with it but we've always required ... a large scale clinical trial."

Mesh Down Under co-founder Carmel Berry said Medsafe's decision was a complete about face, but one she welcomed, having pushed for it since 2014.

"[It is a] huge vindication ... or validation that what we've been saying all along was in fact true."

"It should not have taken health officials this long, she said.

"We really believed that we'd given Medsafe and the Ministry of Health enough evidence to make this decision a long time ago."

Dr Jessamine said there had not been enough data to assess whether the benefits of the mesh outweighed the risks.

Officials have spent the past couple of weeks considering new Australian research that was released last month.

"There's no doubt that for women who've had these surgeries this has been a tragedy at a personal level in up to 10 to 12 percent of people who've had mesh used in this way."

Dr Jessamine said there were major lessons for regulators.

"With surgical devices you do need more research before they come into common use."

Ms Berry said the fight was not over yet. She still wants a registry of all mesh surgery and research into this "unfortunate experiment".