ACC has paid out more than $13 million for surgical mesh-related claims in the past 12 years, data released today has revealed. 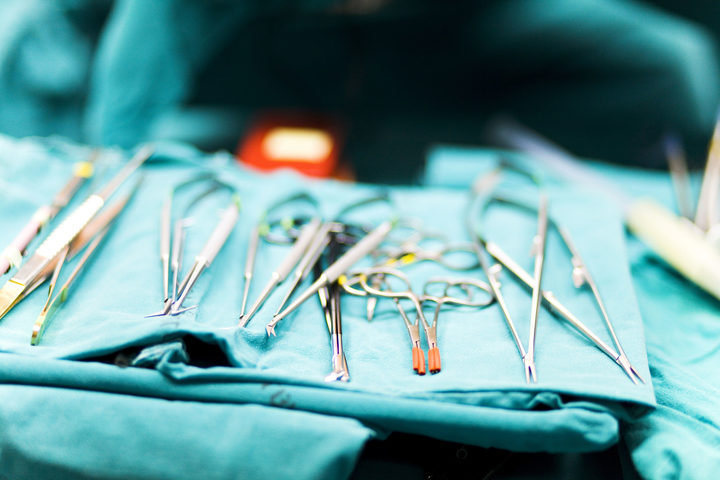 The Accident Compensation Corporation data shows it made decisions on 810 surgical mesh-related claims between July 2005 and 30 June this year.

Claims it accepted cost $13.2m, of which $7.9m was for pelvic organ prolapse or stress urinary incontinence cases and $4.3m for hernia repairs.

The number of claims peaked in 2016-17 at more than 150 cases.   ACC's report noted the figures reflected claims lodged with ACC and were "not a proxy for the incidence of injuries caused by treatment or quality of care in the health sector".

The information comes as patients advocacy group Mesh Down Under prepares to meet health officials on the problems.

Spokeswoman Charlotte Korte, told Nine to Noon the statistics represented just 30 to 40 percent of those affected.

"This is only a subset of the actual people with mesh complications."

Ms Korte said the figures did not include people who were in the system waiting for a decision to be made, whose cases were being reviewed by ACC or who had not put in a claim.

She said a register of users and better monitoring was needed.

"Coding of mesh needs to be established, a flag needs to [be] put in every single GP system and the hospital systems so that when a patient walks in there is a flag saying "mesh implanted" so that they can be monitored more closely."

Ms Korte said informed consent documents that patients sign before they go into a procedure needed to be more robust and pamphlets should be available to inform people of the risk of undergoing one of these procedures.

She called for mandatory reporting, and district health boards should provide data on patient experiences with mesh used for pelvic organ prolapse, stress urinary incontinence, hernia repair and other uses.

New Zealand is not alone in debating surgical mesh. British MPs have told the House of Commons of constituents who suffered severe pain and discomfort from the implants. However, the UK government has rejected a call for an inquiry and a ban on surgical mesh implants.

Ms Korte said doctors in Britain were supporting a call for the suspension of mesh use.

"That's a really really important step, that it's not just advocates like us, but the medical profession is now standing up and saying 'hey, this is wrong, we've got to stop it'."

Representatives from Mesh Down Under will meet surgeons, officials from Ministry of Health, ACC and the Health and Disability Commissioner's office tomorrow where they will push for a register and progress to improve informed consent by patients for the procedure.

Christchurch general surgeon Steven Kelly wrote in the New Zealand Medical Journal recently that the complication rate in this country for abdominal wall hernia repair was low, but complications were five and a half times more likely with transvaginal repair.