NorthTec students whose courses were about to be axed are celebrating, after a backdown by managers. 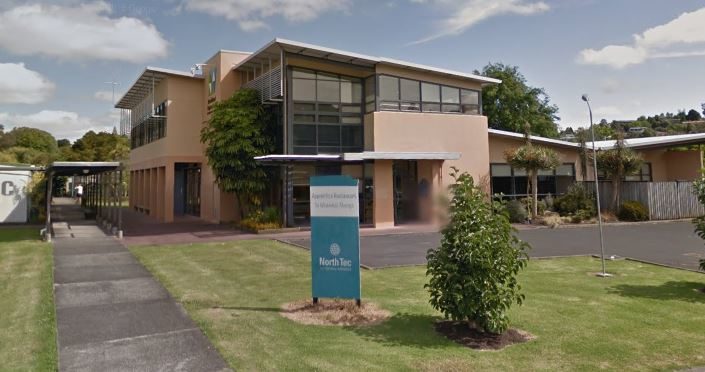 The polytech was planning to close courses in Visual Arts, and Sport and Recreation, to cuts costs.

But after a flood of submissions, it's decided to let students complete their degrees, and keep the courses going if new enrolments warrant it.

Marcia Aperahama, who's two years into her degree, said that has come as a huge relief because she couldn't afford to study elsewhere.

"I'd started to think about Plan B - the move to Auckland and how on earth this was going to happen," she said.

"Myself and another solo mum on the course were starting to look at the options around flatting and it was pretty horrifying looking at what we were going to have to pay for even a small two-bedroom place."

The single parent of a three-year-old told RNZ last month she moved to Whangarei to study because she could no longer afford to live in Auckland.

Ms Aperahama said the Sport and Recreation course should never have been on NorthTec's chopping block in the first place. 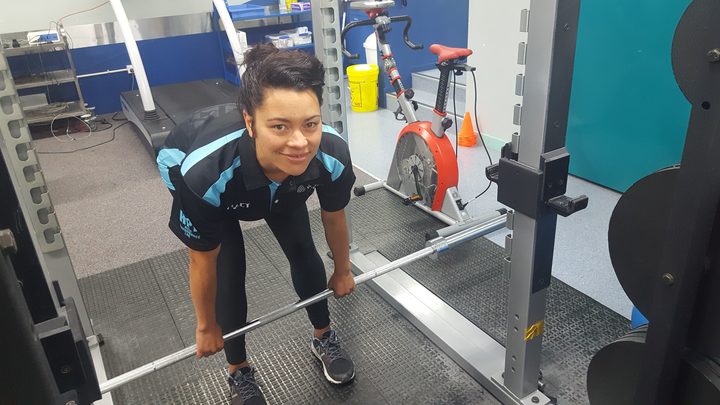 The health and wellness industry was a strong and growing one in Northland and graduates had readily found jobs or started their own businesses, she said.

Her dream was to start her own health and fitness business tailored for Māori.

"We are just hoping all the bad publicity about the (proposed) closure won't affect enrolment numbers for next year's intake," Ms Aperahama said.

However NorthTec is standing by its decision to close a number of other courses, and shut down its campuses in Rawene and Kerikeri, and cutting up to 50 staff.

The polytech's management told staff it is facing a $4 million loss this year, despite growing student numbers.

It had received 164 submissions on the restructuring proposals, a spokesperson said, and the leadership team was encouraged by the depth of community support.

Programmes to be scrapped include Business and computing, a construction course being taught at an Auckland marae; Marine Adventure and Eco-Tourism; Manaaki Marae hospitality; and Information Systems.

NorthTec said it had hoped to make a decision on next year's Agriculture and Horticulture programme by now but was still waiting for funding decisions from the Tertiary Education Commission.