The tertiary teachers' union is calling for an urgent meeting with government ministers over plans to slash about 50 jobs at NorthTec in Whangarei. 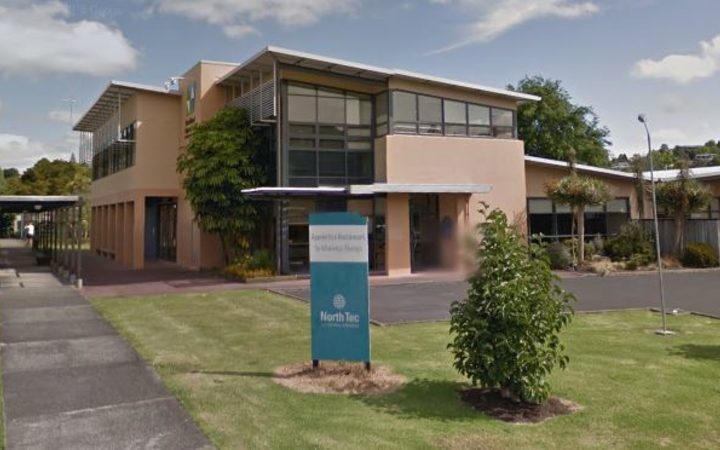 The polytech's management has told staff it is facing a $4 million loss this year, despite growing student numbers.

It is proposing to scrap courses including visual arts, sport and recreation, tourism and business studies, and may close outlying campuses at Kerikeri and Rawene.

The union's president Sandra Grey said that will be a massive blow for the region.

"We don't want to see this cut happen, we want a conversation about the long-term future of NorthTec and all the other regional polytechnics, because our communities rely on them.

"We think it is important enough to say, come and have that conversation with us, this doesn't have to be the future for Whangarei and the surrounding community."

She said the former government's competitive funding model has not worked for regional polytechs.

Ms Grey said the union will urge the new Ministers of Regional Development and Education to intervene in the NorthTec funding crisis.