Some scientists have claimed Callaghan Innovation cares more about economic gain than the science behind it. 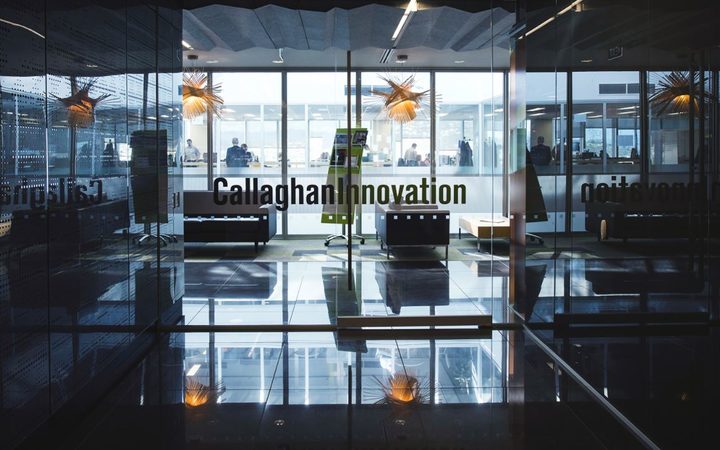 The government agency was created to strengthen the ties between the science and business community through grants.

But University of Auckland physics professor Shaun Hendy said it hadn't worked well, and there had been too much focus on economic gain.

He wanted the agency to be given a mandate to make broader links.

"Not just with the business sector, but the social sector, the government sector, so right across New Zealand society - Callaghan could be that bridge.

In its briefing to the incoming minister, Callaghan is projecting an expenditure this year of $307m including $204m on grants.

The agency was named in memory of award-winning scientist Sir Paul Callaghan, a leader in the field of nanotechnology and magnetic resonance, and founding director of the MacDiarmid Institute. He strongly advocated that science and technology was the key to diversifying New Zealand's economy.

But Nicola Gaston, a principal investigator at the MacDiarmid Institute, feared that vision had been skewed in recent years.

"I think it was a message that scientists needed to hear at the time ... but since he said that we have had so many changes in our science system.

Dr Gaston said the government should to look at how Callaghan Innovation was running.

"My feeling is there's just been so much of a one-dimensional push towards increasing commercial research."

Science and Innovation Minister Megan Woods said the introduction of a research and development tax credit would help keep the ideal balance between research and business.

"The balance between grants and R&D tax credits will tip things and will have businesses able to make a whole lot more of their decisions about the research and development that they're going to invest in internally without going through the grants process."

Ms Wood said she had expressed a concern about the funds being held by one organisation and even though it was a difficult thing to manage, they'd done a reasonable job of it.