Where to with wearables?

From the first fob watch to Snapchat's Spectacles (a camera mounted in a pair of sunglasses) humans have been attaching all sorts of devices to our bodies for hundreds of years. 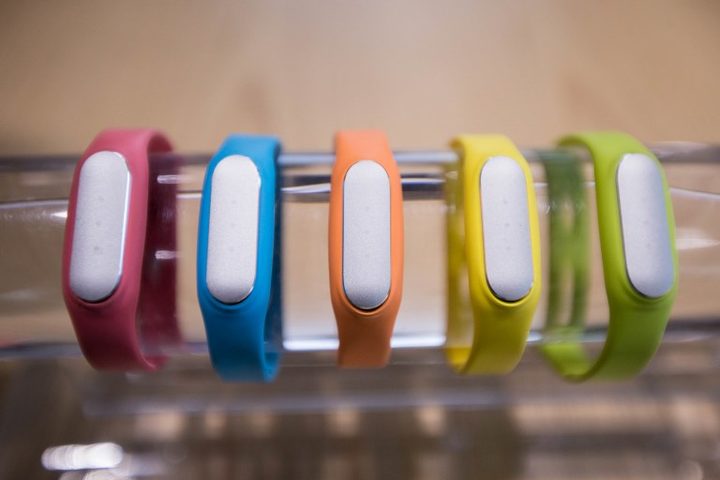 Now the race is on to develop the next generation of wearable technologies that will make our lives better, easier and more productive... in theory, at least.

Paul Lukowicz is a professor at Kaiserslautern University in Germany who specialises in artificial intelligence.

He was recently in New Zealand for the C-Prize technology seminar - part of a wearables design competition organised by Callaghan Innovation.

"In five years, people are probably not going to be talking about wearables anymore ... Basically, the tech will be so integrated that we won't even think about it as a technology. So, it'll no longer be about building novelty stuff. We'll see truly smart garments that monitor the body, collect and analyse information, and then react to it via algorithms and features" - Wearables specialist Mikko Malmivaara