New Zealanders being held in Australian detention centres are claiming they're being offered a cash incentive of up to $2000 to leave before the end of the year. 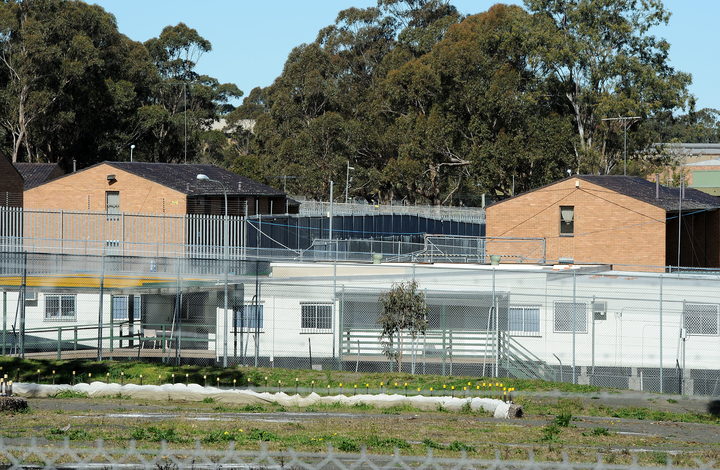 And an advocacy group says despite the offers, there's no sign of the money even though more detainees have crossed the ditch.

Iwi n Aus co-founder Filipa Payne said seven people have told her offers were made to them, and in the last two days offers of $1000 were made at a meeting on Christmas Island.

"I think that the Australian government is trying to get rid of their high numbers of people being held against their will in detention centres and I'm sure the guards in those detention centres are wanting to have a lesser workload too," she said.

"So I believe they're trying to do a big dump, get everybody out that they can and hang a carrot that they're not actually fulfilling."

Ms Payne said the payment promises were not made in writing and she has not heard of anyone who has been given the promised money.

For the cash-strapped detainees, the offers are enticing.

"Christmas time is a time when everybody wants to be with their family and to say we will get you out before then is tempting for the men," she said.

The Australian Department of Immigration and Border Protection would not respond to the claim of offering detainees money, and then failing to pay it.

UK-based company Serco, which run detention centres there, did not want to comment.

Jason Wereta, a New Zealander who moved to Australia 18 years ago, said he had also heard about the offers.

Mr Wereta, who spent more than two years in detention centres before returning last week said while he wasn't offered a cash incentive he alleges he knows others who were.

"I'm hearing that the Australian government is going to the Kiwis [in detention centres] and saying, 'We'll give you so much money if you go back now'," he said.

A chartered plane of 13 deportees was confirmed by police and corrections to have landed in Auckland today.

Police said they are liaising with Australian authorities about the detainees as a part of an established sharing agreement.

On arrival, each person is offered accommodation for up to 12 weeks, employment support, help with food, clothing and transport - including support from People at Risk Solutions [PARS], a rehabilitation service.