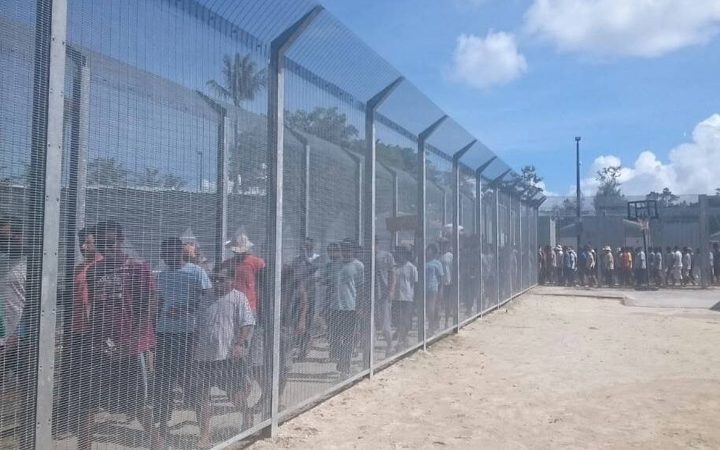 The offer was first made in 2013 and was most recently rejected by the Australian government in February.

About 2000 people have been detained for four years without trial in Nauru and Papua New Guinea's Manus Island for travelling to Australia by sea to seek asylum.

Ms Ardern said her government was committed to the offer to take 150 refugees from offshore detention, but she said she needed to study the proposal.

"I want to look at the detail of the offer that was made and the obligations that we've set out that we would take on," she said.

"Of course that would be within our (refugee) quota, and within existing intent that we've shared with the UN around taking UN mandated refugees."

The Australian government wants its offshore detainees banned from entering Australia and has rejected the offer as detainees who earn New Zealand citizenship would have the right to go to Australia. 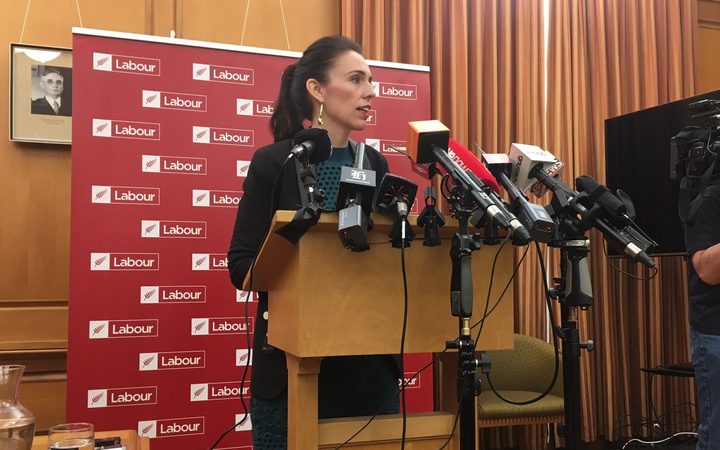 Meanwhile, the United Nations' refugee agency has warned of an imminent humanitarian crisis on Manus Island with the detention centre due to close next week.

About 600 detainees are resisting pressure to move to buildings in the island's Lorengau town for fear of further machete attacks by locals.