The government wants a detailed probe of fuel industry pricing, saying companies have overcharged by hundreds of millions of dollars. 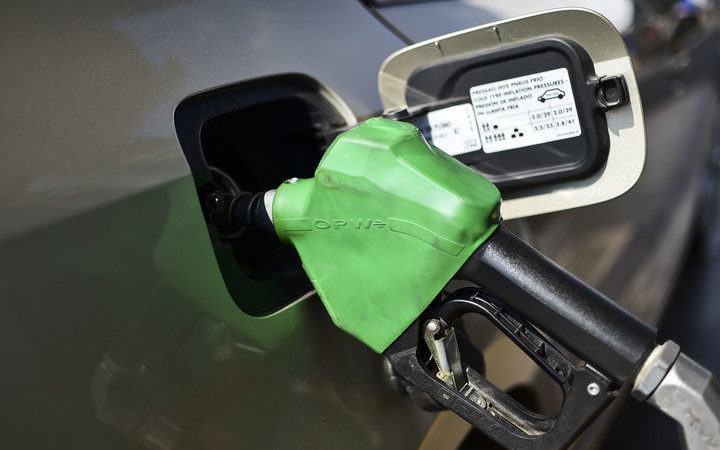 To do that, it would pass legislation by the end of the year to increase the powers of the Commerce Commission, which would then investigate further.

It would also authorise lower level inquiries by officials in the meantime.

The announcement follows the release of the second part of an inquiry carried out by officials at the Ministry of Business Innovation and Employment.

"The update notes that over the last nine years, New Zealand has gone from having some of the lowest pre-tax fuel prices in the OECD to the highest," said Energy Minister Megan Woods.

"MBIE notes that the rise in margins since 2008 represents a transfer of wealth from consumers to producers to the tune of hundreds of millions of dollars" says Dr Woods.

Dr Woods said fuel companies were profiting at the expense of consumers which left the government no choice but to take action.

The first part of the report said gross retail margins for petrol increased by 13 cents per litre between 2013 and 2017. Those prices were raised without matching capital expenditure, and were higher than price movements for other oil products, such as aviation and marine fuel, and bitumen.

After that report was published in July, the oil industry produced counter submissions and today's report is a response to those.

It said there were three options: doing nothing, ordering a Commerce Commission inquiry, and imposing high level government control, whose practical details were withheld.

The report favours the second option, saying New Zealand had moved in nine years from having pre-tax petrol prices in the bottom third of OECD countries to being the most expensive.

"Amending the Commerce Act to give the Commerce Commission powers to conduct market studies, supported by information gathering powers, would be the preferred vehicle for undertaking this task," the report said.

"The Commission would also be best placed to decide what type of data and methods are best suited to determine the reasonableness of prices and market competitiveness."

The report added a caveat, saying the cost of such an inquiry would be considerable, its results could be challenged by the industry and it might not even provide a definitive solution.

But those risks needed to be set off against the current wealth transfer from consumers to fuel suppliers.

"The costs to consumers of doing nothing with pre-tax premium petrol prices now the highest in the OECD seems far more unsatisfactory," the report said.

"The potential wealth transfer from consumers to fuel suppliers since 2008 is likely measured in the hundreds of millions of dollars per annum."

The report recommended against one proposal: establishing a single market for everyone to buy fuel from.

This has been raised as a way of providing transparency and making sure companies did not do side deals on fuel supply.

Such a market would operate on the same principle as the share market and the electricity market.

But an inquiry had not been able to find any other country where this worked, so a recommendation has gone against it.

The previous government announced new powers to enable the Commerce Commission to undertake a competition-specific fuel market study, backed by the ability to require comparable data across companies.

Minister of Commerce and Consumer Affairs Kris Faafoi has asked officials to fast-track work to have the market studies powers in place by the end of 2018. The powers compel companies to provide information to the commission.

The oil industry says it has nothing to fear from an inquiry and is happy to take part.

Mobil New Zealand said it was happy to engage with the Commerce Commission to improve what he called the public's understanding of factors that were considered when setting fuel prices.

It said Mobil strived to be competitive in what was a very tough market.

In a statement to the Stock Exchange, it pledged to participate fully in any independent study of the industry.

"We need to categorically and once-and-for-all get to the bottom of this issue and provide the facts and assurance that consumers and stakeholders want and deserve," the statement said.

"The reviews so far have been inconclusive and a Commerce Commission market study seems a sensible way to go about it."

Small retailer Gull said it thought it would benefit from a Commerce Commission inquiry because it would have to treat all companies equally.