A third murder trial has been set for serial rapist Malcolm Rewa but it's likely the Crown will still have to overcome legal hurdles. 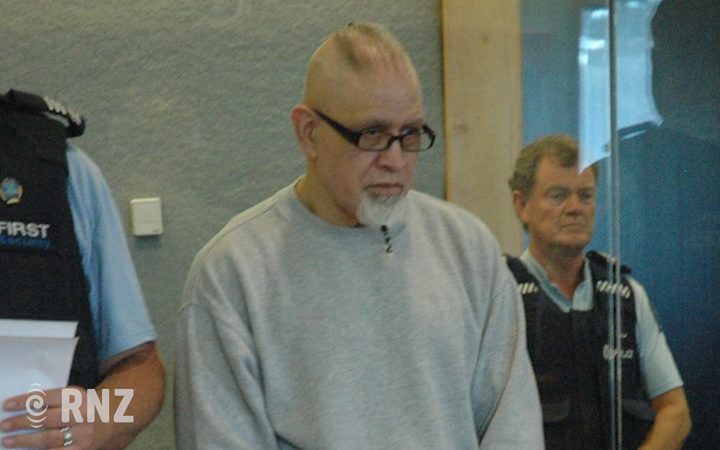 Rewa appeared briefly at the High Court in Auckland today after the Solicitor General sought to remove a stay of prosecution for the murder of Susan Burdett.

Ms Burdett was found raped and bludgeoned to death in her South Auckland home in 1992.

Rewa's DNA was found at the scene. He was eventually sentenced to 22 years in prison for the rape of 25 women, but two juries could not decide if he was guilty of murdering Ms Burdett and a stay of proceedings was issued.

Instead, Teina Pora was convicted for the crime on the strength of a false confession.

Mr Pora served 22 years in prison for crimes he never committed until his convictions were quashed by the Privy Council in 2015.

Rewa's defence lawyer has indicated he may seek a Judicial Review of the Solicitor General's stay or may seek a further stay.

Justice Moore has reserved eight weeks for a trial in February 2019.

RNZ understands Rewa is eligible for parole in May next year.

A team of homicide investigators have been working on the case since May, in the event of a third trial going ahead.

She said the Privy Council's decision to quash Teina Pora's convictions was enough of a reason to re-open the case.

Criminal Bar Association president Len Anderson said that a stay of prosecution had never been lifted before.

He said a stay was supposed to be final, and there is no legal mechanism to remove it.

Mr Anderson said if the stay was lifted it could have repercussions for other cases.

"If it can happen it means in the future, when there is stay granted, the person whose proceedings are stayed may be always be at risk of them being set aside if something new happens."

"A stay is just that, it's a permanent stay. Historically, that has never been able to be set aside."

Timeline of the Susan Burdett case