Rhonda McHardy, who was raped by Malcolm Rewa, is applauding the police attempt to retry him for killing Susan Burdett. 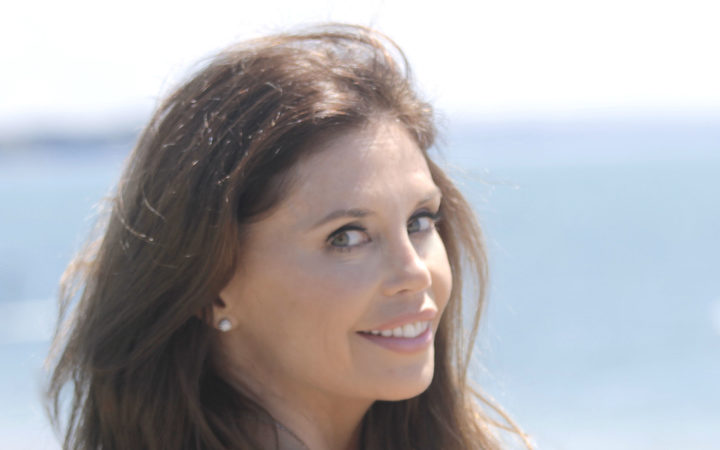 Rhonda McHardy was raped by Malcolm Rewa two weeks before the rape and murder of Susan Burdett. Photo: RNZ / Supplied

The Crown has asked the High Court to lift the stay of prosecution that stops Rewa being tried for a third time for Ms Burdett's murder.

Ms Burdett was raped and bludgeoned to death in her South Auckland home in 1992.

Lifting the stay would be a legal first in New Zealand and Ms McHardy said she hoped it would happen.

"Its been a long time coming and I'm just really pleased that have finally taken the steps that were really necessary to do what they needed, everything that they could do to seek justice in this case and of course now it's in the hands of our legal system," she said. 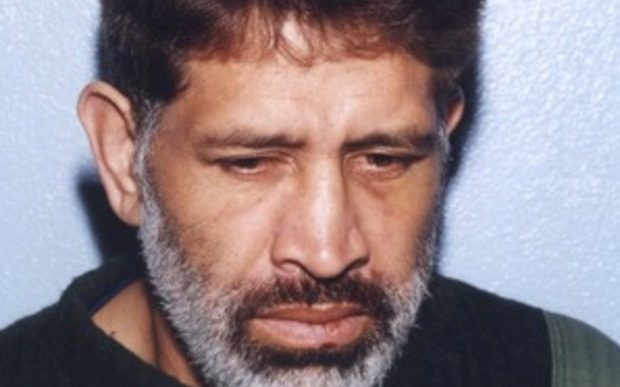 Ms McHardy said she has "fully healed" and she was not upset by the latest developments.

"I am very much aware that for a lot of women who have been through this depending on where they are and their healing journey it can very much be a trigger."

She was in Parnell, Auckland one night withdrawing money from an ATM when she was attacked and abducted by Rewa.

"I had stopped to get some money out before I got back into my car because I needed some cash for the next morning," she told Morning Report.

"I got back into my car and I had turned my back to the passenger door to put my purse back in my bag. I heard my car door open and a split second later I got attacked with a blunt object to the back of my head. Multiple blows. What the police call a 'blitz attack'.

"I barely had time to comprehend what was happening before I was being tied up and pushed into the back seat of my car.

"It was a brutal attack, as many of his attacks were. Some of the women he attacked probably suffered, physically, a lot worse than what I did. I consider myself actually quite lucky to be honest."

She said she got a very clear sense of how dangerous Rewa was.

"I had no doubt that he was capable of killing me, capable of murder - period."

"Before I had even been pushed into the back seat of my car I knew I was dealing with someone who had done what he was doing before and I really understood how dangerous he was."

McHardy said she was fortunate to get a conviction, which helped her move on.

"A stay is just that, it's a permanent stay. Historically, that has never been able to be set aside.

Criminal Bar Association president Len Andersen said a stay was supposed to be final, and there is no legal mechanism to remove it.

Mr Andersen said if the stay was lifted it could have repercussions for other cases.

"If it can happen it means in the future, when there is stay granted, the person whose proceedings are stayed may be always be at risk of them being set aside if something new happens."