The Health Minister today unveiled a new advisory group which he says will deliver better value from a more unified health system. 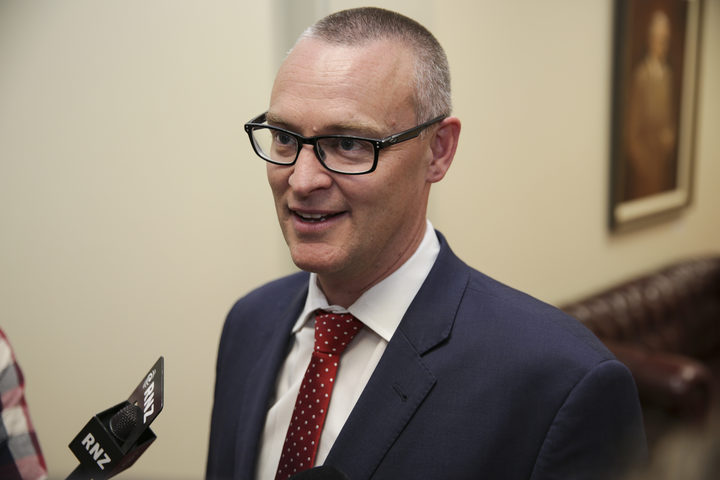 David Clark's urgent establishment of the Ministerial Advisory Group followed the resignation yesterday of the Director-General and chief executive of the Health Ministry, Chai Chuah.

Relations between the ministry and district health boards have been strained under Mr Chuah's leadership.

He declined interviews but said in a statement it was important the sector operates in a unified way.

Dr Clark told Morning Report that Mr Chuah had decided it was time for new ideas and leadership, adding he agreed with that.

He said the new group will be chaired by Sir Brian Roche, a former chief executive of PWC New Zealand, who oversaw major changes within the New Zealand Post group. The other members will be Lester Levy, chair of the three large Auckland district health boards; David Tipene-Leach, a professor of Maori and Indigenous Research at the Eastern Institute of Technology; E tū president Muriel Tunoho, a member of the Living Wage Movement Aotearoa board; and a former director-general of health, Karen Poutasi.

Dr Clark said the group had deep experience and will advise him on "how to better make sure that we get the value" out of the $16.7 billion sector that New Zealanders expect.

"I've asked them to advise me on lifting the Ministry's performance and leadership, strengthening relationships across the sector, and helping to deliver the government's strategic direction for health. This work is critical to improving the quality of our health services."

He added the word inequality does not appear once in the Ministry's relatively new health strategy, but he wants disparities addressed.

The Health Minister says he has not asked any district health board chairs to tender a letter of resignation, in case he wants to accept it.

David Clark said in an interview last month that he was considering whether to do that.

He added he could then decide whether to accept any resignations, if chairs were not on the same wavelength as the new government.

He told Morning Report today he has not followed through and asked for letters of resignation. "I have no reason at this stage to question any of their actions," he said.