A taxi driver has been charged with causing the death of a father-of-four in central Auckland. 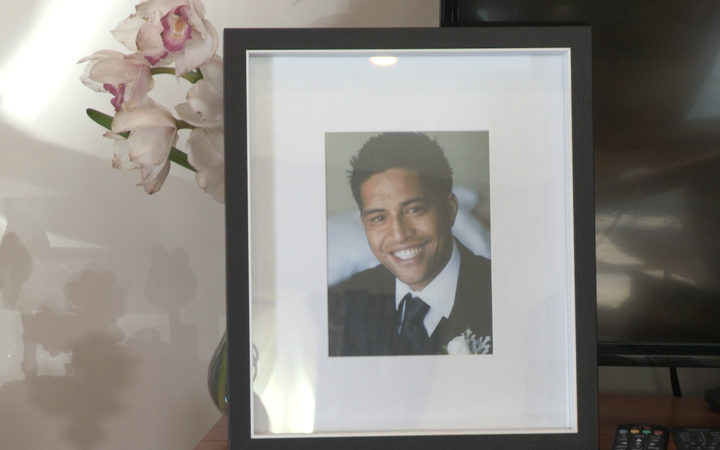 Daniel Kopa was hit by a car on Hobson St, one of the city's busiest streets, on 6 June. He died in hospital two days later.

A taxi driver has been charged with careless driving causing death.

Mr Kopa was a father to four girls, aged 5, 2, and twins who were eight-months-old at the time he died.

A GiveaLittle page set up to support his wife Calli Cleland and their daughters has so far raised more than $135,000.

The donated money will help the family remain in their home.