'I'd give anything to have him back'

A mother-of-four whose husband died after being hit by a car in central Auckland says she can't thank people enough for their words of support, and for the $129,000 family, friends and strangers donated.

Daniel Kopa was hit by a car on Hobson Street on 6 June. He died in hospital two days later. Mr Kopa was father to four girls, aged 5, 2, and eight-month-old twins.

A GiveaLittle page set up to support his wife Calli Cleland and their daughters raised $129,000 in the days following the accident. 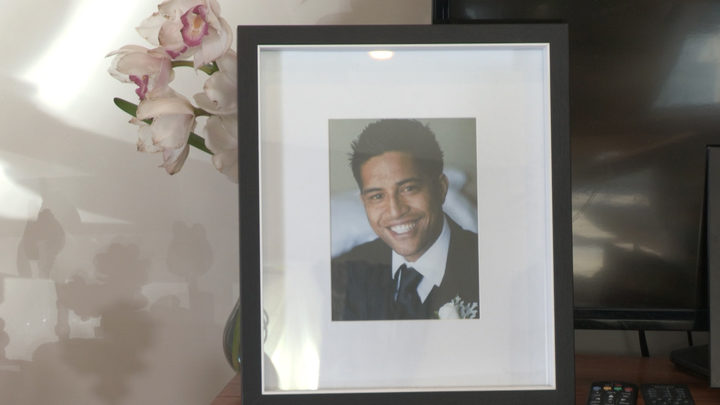 Restless and grieving for her childhood sweetheart, Ms Cleland found comfort in reading messages left on the donation page, and comments on online articles at night.

She told Checkpoint with John Campbell they helped her cope during her darkest moments.

"At the beginning when it happened, it really helped me get through, and every night before I fell asleep I'd read them.

"It really helped me disconnect in some ways from what was happening."

Ms Cleland has been overwhelmed by the support of her family, friends and complete strangers, including one woman who gave her about $12, saying it was all she had left.

The donated money will help the family remain in their home.

"It's really hard to just take the generosity of people, but words don't express ... what it means either."

The messages have made the pain of losing her husband and best friend "bearable" and sort of special, she said.

"I'd give anything to have him back and be arguing with him again. Anything." 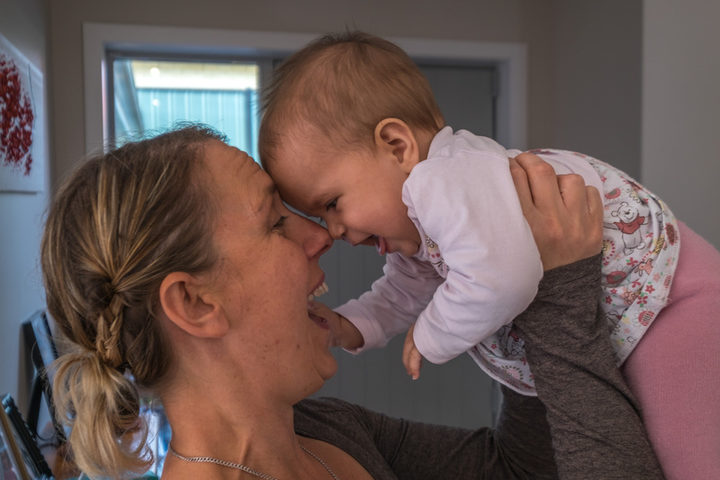 Calli Cleland with one of her twins Photo: RNZ / Brad White