Opinion - New Zealand has come a long way since the 1960s, when then Prime Minister Keith Holyoake startled a visiting diplomat by boasting that, in the words of one biographer, "he was not well educated, he left school when he was 14, and had never been near a university".

Not only are the country's politicians much better educated nowadays, so are New Zealanders in general - with many more set to join their ranks as the new government is poised to make good on its election promise to fully subsidise education at the country's eight universities.

But is the country in danger of being too educated?

A new report commissioned by the Industry Training Federation shows apprentices earn more, buy houses and contribute to KiwiSaver earlier than their peers with bachelor's degrees.

What's more, according to the research from Business and Economic Research Limited, or BERL, those who enter the trades are, on average, in a better financial position for most of their lives.

The latest findings come in the wake of growing evidence that the university experience is not everything it's financially cracked up to be, especially when compared with the historically more humble trades. 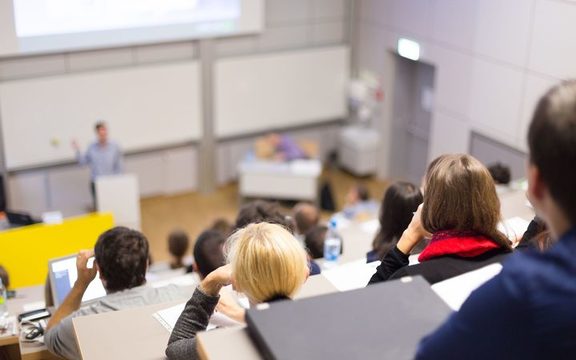 Indeed, the suggestion that all is yet not well has been hanging in the academic air since an OECD report in 2012 suggested New Zealand university degrees are among the most worthless in the developed world.

According to the OECD, the net value of a man's post-secondary education here was just $63,000 over his working life. This compared with $395,000 for the equivalent in the United States.

Since degrees in medicine, the sciences and most branches of law demonstrably reap actual financial benefits, the OECD per capita figure for all other graduates is presumably far less, and quite likely could be a net financial liability in the case of, for example, degrees in media studies.

New Zealand is far from being the only country where educators have asked if the ballooning system isn't merely pumping out more and more students with busted credit cards.

The perceived oversupply of graduates and courses with marginal relevance to the job market has long been an issue in most of the jurisdictions New Zealand compares itself to.

In Australia, the issue of whether the ubiquity of once-scarce degrees has undermined their market value is a longstanding point of debate.

In New Zealand, however, the problem fits into a wider academic issue that successive governments here have tried without much success to address: how to translate academic study or research into commercial gain.

The same question is as relevant among postgraduate researchers as it is among those studying for many bachelor's degrees.

The good news, of course, is that any recent graduate who manages to come up with the solution to this wider problem will probably be well on track for a highly lucrative career as an education advisor.

In the meantime, the old joke about the graduate whose most-used line is to ask if you want fries with the order will probably continue to get less funny by the year.

David Cohen is a Wellington journalist who writes frequently about educational issues.