Sticky, hot weather is on the cards this summer - which means more people will be flocking to the beach. 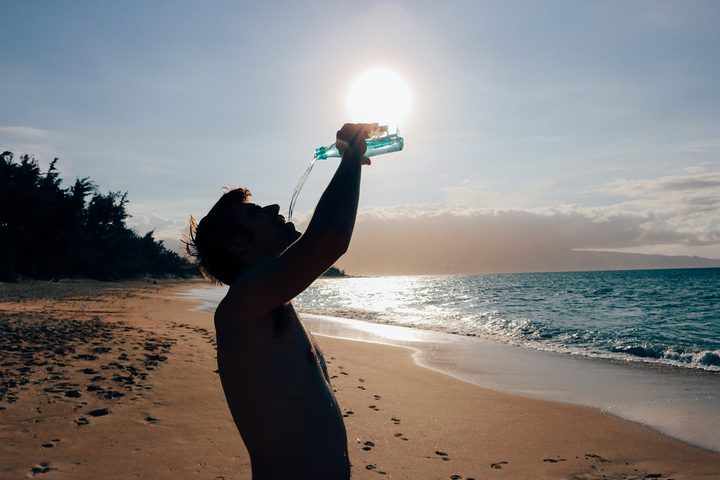 The National Institute of Water and Atmospheric Research has released its latest three-month forecast, which said the entire country can expect warmer than average temperatures.

While cool days or even cooler periods are expected, it's not expected to continue throughout the summer.

There are likely to be more humid days over the next few months, especially in the North Island.

Niwa principal forecasting scientist Chris Brandolino said the La Nina conditions meant there could be some major deluges in parts of the country.

"A warm atmosphere, warm ocean temperatures, east to north-east winds, ex-tropical cyclones a greater than usual risk, at least one coming within 150 kms - you're starting paint a picture where you run a higher risk of rain events of storm systems that can produce really significant rainfall."

The upper North Island, particularly the Bay of Plenty, Auckland and Northland regions will experience more rainfall than usual.

But the west of the South Island, including Milford Sound, Greymouth, Queenstown and Southland, will have below average rainfall over the summer.

Niwa has warned that depleted soil moisture levels over parts of the country will need to be closely watched.

Water temperatures around NZ are now above or well above average, and Niwa said this was expected to continue over summer.

The high temperatures mean there is also an above normal risk for at least one ex-tropical cyclone to come within 550km of New Zealand.