Schools need to do more to reduce the number of children falling behind in core subjects like reading and maths as they get older, the Education Review Office says.

In a new report the office warns that New Zealand's scores in international tests of reading, maths and science are in a steady or accelerated decline.

Some schools are getting good results without knowing why, while others are introducing new teaching methods without first researching their effectiveness.

The report, 'Teaching Approaches and Strategies That Work', said the percentage of children achieving at the expected level of the curriculum fell as they reached the end of primary and intermediate school in years seven and eight.

It called for change to ensure children were achieving at the required level before they started secondary school.

"Declining rates of achievement must be reversed so students are prepared for the demands of the secondary curriculum and, later, for success in further education and employment," the report said.

It said the review office visited 40 schools with results above average for their socio-economic decile to find out what worked well for raising students' achievements.

Most of the schools were using specific, useful teaching strategies, though sometimes effective practices were visible only in some of a school's classrooms or groups of teachers.

"Generally, leaders and teachers ... knew which children were not achieving at the expected level and were trying different things to bring about ongoing improvement," the report said.

But it found some of the schools did not know why they were getting good results.

"Many of the schools in this study were happy to share a wide variety of things they were doing, yet often with little knowledge about which of these were contributing to improved achievement," the report said. 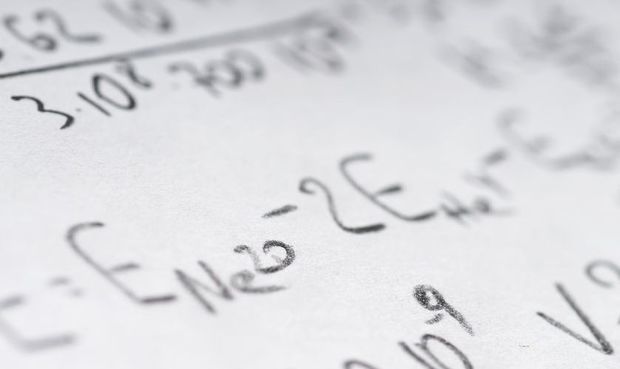 In some cases principals had introduced or were considering actions without researching how they influenced achievement.

"Leaders in some schools talked about the present and the future without paying much attention to what had gone before, including what may have been working. These schools risk dropping successful practices and wasting time replacing them with approaches that are actually less effective in raising achievement," the report said.

"In a very small number of schools, leaders were wedded to an action or programme without evidence it worked or were stymied by individual leaders or teachers who refused to implement the agreed changes. In almost all of these schools, however, we saw some high quality teaching strategies working for students."

The report characterised the performance of New Zealand 15-year-olds in the OECD's PISA tests in mathematics and science as being "on a trajectory of accelerated decline", while reading scores were "on a steady decline".

Under the previous government, the Ministry of Education and education ministers said the falling scores had "stabilised".

The advisor to the chief review officer, Stephanie Greaney, said good practices were becoming more widespread in schools, but further change was needed.

"I think it is time for some system change," she said.

"I think now we need to think about do we need some extra support to get to the stage that teachers understand all the strategies they need when they identify areas that need to be improved for children."

Principals Federation president Whetu Cormick said he agreed things needed to change, starting with the abolition of the national standards in reading, writing and maths.

He said the standards had made schools focus on those subjects at the expense of the wider curriculum.

"If we relentlessly just focus on reading, writing and maths the kids are going to switch off," he said.

"What will work is a wider focus on the curriculum where the arts and sports and science and technology can be used as a platform and literacy and numeracy integrated into those programmes. That's where young people are going to get success."

Mr Cormick said he was surprised that principals did not know the impact of teaching methods their schools were using.

He said the Ministry of Education was part of that problem because it had forced schools to adopt programmes aimed at accelerating children's achievement in maths and literacy.

The ministry's deputy secretary of early learning and student achievement, Ellen MacGregor-Reid, said the accelerated learning programmes improved children's achievement by an average of more than two terms of learning.

She said that improvement was maintained at least until the end of that teaching year, and for the accelerated literacy programme, into the following year.

"However, we know that teachers are likely to continue to use approaches they have found to be effective. We also know that children who need additional help to accelerate their progress often need a range of supports, over a period of time."

Educational Institute president Lynda Stuart said it was entirely likely that schools would not know how much impact their programmes were having on children.

"As a principal of a school I'd say that you can see children make huge progress at times and it's really hard to limit out which factors are the contributing ones.

"It may be that suddenly they've got glasses or suddenly there's a programme they've been taken into and the light just goes on for that particular piece of learning."

Ms Stuart said she agreed change was needed, and hoped schools would teach a wider curriculum without the national standards in reading, writing and maths.