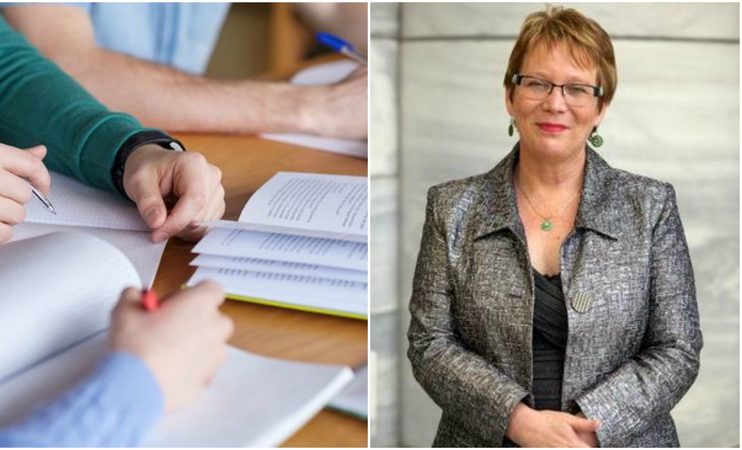 The ministry says the number of students regularly attending school fell from nearly 70 percent in Term 2, 2015 to 67 percentin the same period last year. Only 55 percent of Maori students were regularly showing up and 57 percent of Pacific students.

The ministry defined regular attendance as being at school 90 percent of the time, so the figures include all reason for absence, including truancy and illness.

Associate Education Minister Tracey Martin said she would be asking officials about it and said the government needed to figure out what was going wrong.

"We have to try and ask the question, not only is the Attendance Service working, but are these children not coming to school because they don't have the transport money? 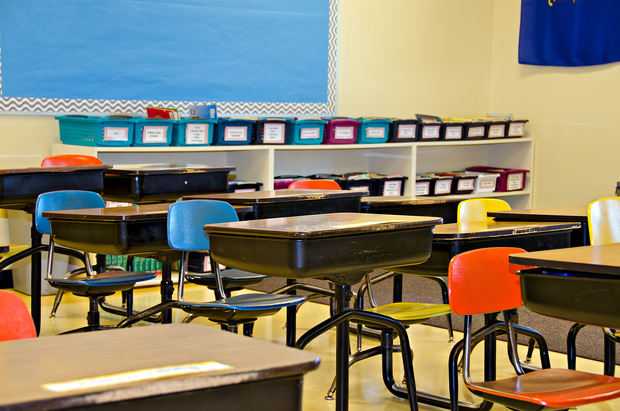 While Mrs Martin said the figures were atrocious she was not surprised by them. She said changes National made to the Attendance Service meant that in her community the excellent local truancy officer was removed.

"So if we had a student not show up at school we would have that lady, we would let her know, and she would instantly go around to the house.

"She would also be driving through our towns and so she would see a student and she would stop and say - 'do you have a permission slip from school?'

"When the Attendance Services were changed under the National government, our contract was actually given to an organisation over in West Auckland and it took three to five pieces of paper and it took days for people to show up - so they gave up."

"Once the minister has had the opportunity to look more into the portfolio what she will see is under successive governments the bigger issue is a group of young people who have come from certain communities and are not turning up at school.

"And the primary reason for that is not the provider, it is the fact that they are in social deprivation," Ms Kaye said.

"There's a group of students who not only are not passing, 40 percent of the time they're not even attending.

"And I think we've given the new government a real challenge because if it is not charter schools what is their alternative to these frankly disgraceful statistics for what is supposed to be a modern egalitarian democracy?"

Mr Seymour wants tougher financial penalties for the parents of truant students and has called for the fines to be increased from $15 to $50 a day.