Three orangutans from Auckland Zoo have finally arrived at their new home in Christchurch. 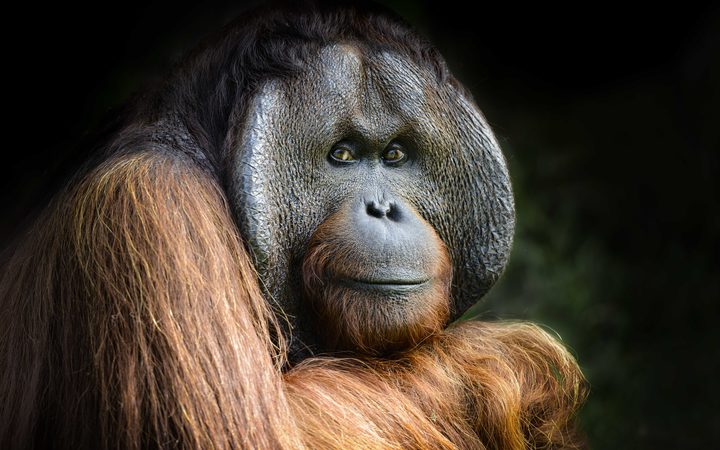 36-year-old Charlie is one of three orangutans that have just arrived at Orana Wildlife park. Photo: Supplied / Chris McLennan

Thick fog delayed their arrival at Orana Wildlife Park yesterday morning, but they were able to make it to Christchurch in the early hours today.

The orangutans, 36-year-old Charlie, 29-year-old Melur and 38-year-old Wanita will stay in Christchurch for two years while a new precinct for the animals is built at Auckland Zoo.

These are the only orangutans in the country, and this is the first time orangutans have ever resided in the South Island.

Auckland Zoo's primate team leader Amy Robbins, who has worked with the trio for 17 years, will spend a week in Christchurch helping the orangutans to settle in, and an Auckland Zoo staff member will work alongside Orana Wildlife Park staff for the two year period.

Orana's chief executive Lynn Anderson said the animals were tired after their journey but had settled in well.

The orangutans would be on display from today, but would be kept in the inside day room until next week.