Researchers are building a laser microscope to try to work out what is causing South Island lakes to become choked with lake snot. 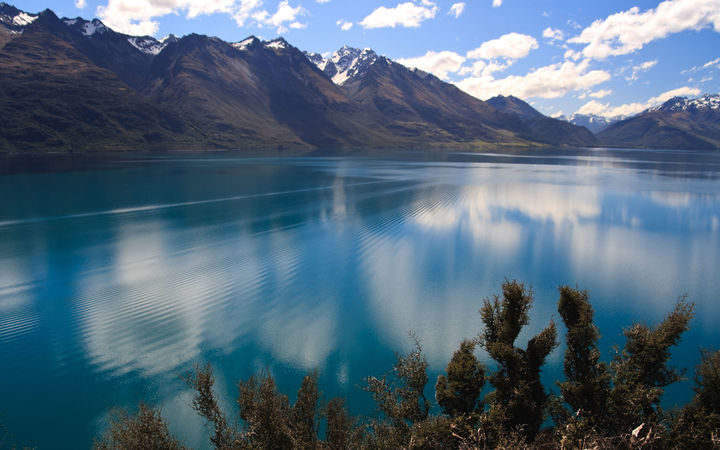 First discovered at Lake Wanaka ten years ago, the alga has spread to Lake Wakatipu on the shores of Queenstown and as far north as the previously pristine Lake Tekapo, clogging filters used for household water supplies and electricity generation.

Lake snot, also euphemistically known as lake snow, is now present in 15 of the South Island's most pristine and famous mountain lakes.

While it is not believed to be toxic, the brown snot-like slime clings to bathers, fishing equipment and water filters.

The problem was now so bad, the Queenstown Lakes District Council was considering investing in a multi-million-dollar treatment plant at the point where it took water from Lake Wanaka to supply households in Wanaka and Arrowtown.

Its chief engineer, Ulrich Glasner, said the slime was worst in summer.

"The summer period will start shortly again and we are expecting again people who are complaining in regards to blocked filters and maybe some issues with their appliances such as washing machines."

"Just in the last week or two, they've sent us through some photographs [showing] that they're having to clean their filters quite regularly on some of their small intakes from Lake Tekapo."

But while the alga is continuing to spread, what is causing it remains a mystery.

At the moment the only way to observe the slime being produced is via a very large and very expensive Raman Microscope at Otago University. 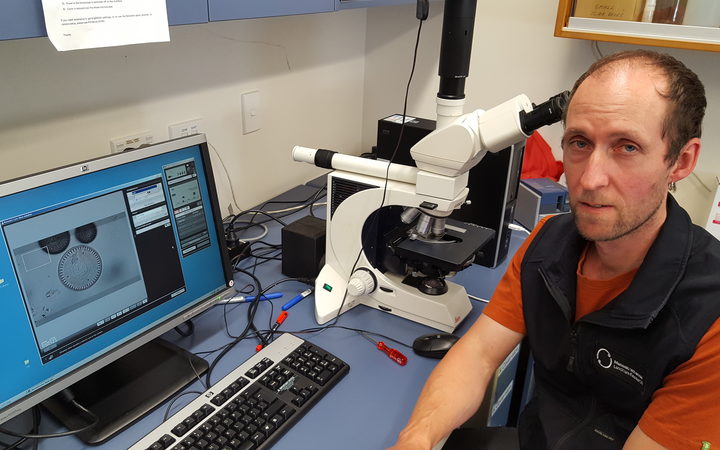 The device being developed with the aid of a $1 million research grant by Landcare Research scientist Phil Novis is much more low-fi.

"What we can do is build small versions of them [a Raman Microscope] using fairly cheap components such as a digital camera, processors and laser pointers."

This low-fi, hi-tech raman microscope would be strapped to buoys at various points around affected lakes.

It would enable scientists to monitor the alga as it produced the slime in real time and crucially give them an idea of what else was happening in the lake at the same time that may be causing it to be produced.

"One thing that lots of people are interested in, whether there's effective nutrient enrichment in the lake that could be having an effect, changing in temperature profiles in the lake, possibly as a result of climate change. Also whereabouts in the water column it's actually being generated."

Understanding the conditions in play at the time lake snot was being produced would not only help in developing a way to control it, but would also enable authorities to put out warnings at times of the year when it was known the slime would be at its worst, said Phil Novis.

For now those using affected lakes were being asked to clean things such as fishing gear, and boats to prevent it spreading any further.