Homeowners are being warned not to get too excited about large valuation increases, because they may already out of date. 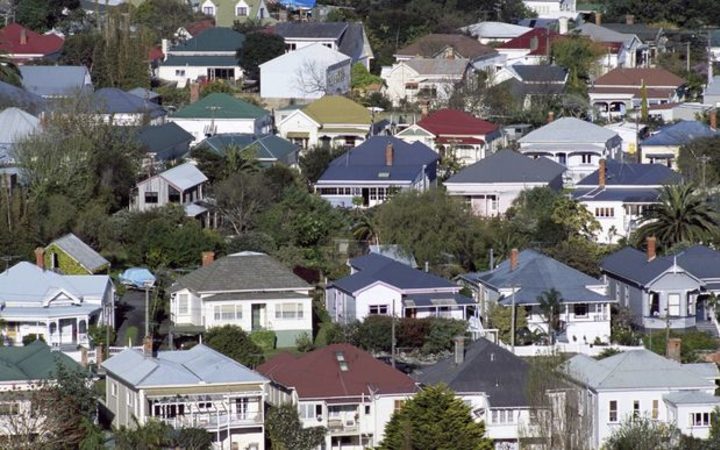 New valuations issued by the Auckland Council yesterday showed the average property valuation in the region increased by 46 percent since the last valuations were done three years ago.

But the housing market has cooled in the six months since the valuations were set, which meant some properties may be worth less than their value on paper, Loan Market mortgage advisor Bruce Pattern said.

"We're already seeing scenarios where the new CV [council valuation] has come in at $2 million-plus, but the house is realistically under $2m.

"One client texted me yesterday to advise that his valuation had gone up 214 percent. I would struggle to believe that that would be an accurate reflection of their true value," he said.

The new valuations would not be much help to anyone wanting to borrow money from banks as most lenders recognised they were out of date and would "ignore them", Mr Patten said.

The monthly median house price in Auckland region rose 2.4 percent between July and October, according to figures from the Real Estate Institute (REINZ).

But sale prices and council valuations did not always stack up, an analysis of the latest data found.

"Over the last three years, we've seen sales prices for the Auckland region increase by 35 percent, whereas the CV has increased by 43 percent over that same period," REINZ spokeswoman Dee Crooks said.

The only way to get an accurate reflection of a property's true market value was to get it valued by a registered real estate agent or a professional property valuer, she said.

The release of the new valuations spurred a record 58,000 searches on Trade Me's Property Insights website yesterday. The company said home owners and nosy neighbours went online to see how much their homes might be worth.

However some might be disappointed with what they found, TradeMe head of property Nigel Jefferies said.

That was because council valuations assumed the property was freehold land, not leasehold, and overall the market had cooled a little since the revaluations were done in July, he said.