One-third of New Zealand women have been subjected to online abuse and harassment, with half of the victims fearing for their personal safety, according to a new Amnesty International survey. 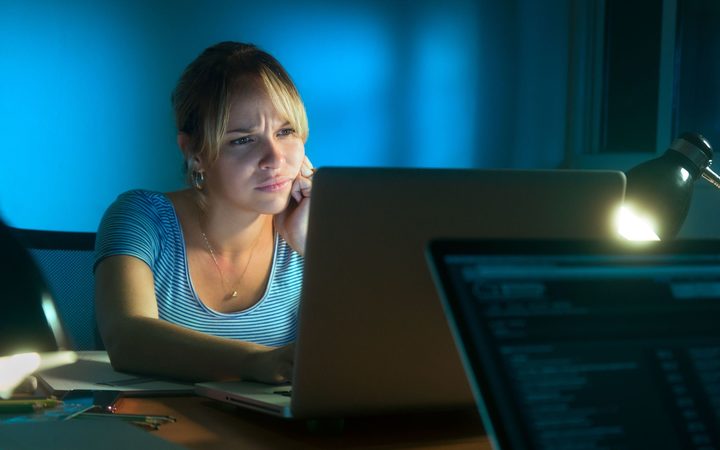 The global Amnesty International poll looked at the experiences of 4000 women between the ages of 18 and 55 in New Zealand, Denmark, Italy, Poland, Spain, Sweden, the UK and USA.

Amnesty NZ spokesperson Meg de Ronde said the survey results showed the internet could be a "frightening and toxic place for women".

"It's no secret that misogyny and abuse are thriving on social media platforms, but this poll shows just how damaging the consequences of online abuse are for the women who are targeted."

Those experiences did not end when women logged off, she said.

"Imagine getting death threats or rape threats when you open an app, or living in fear of sexual and private photos being shared online without your consent.

"The particular danger of online abuse is how fast it can proliferate - one abusive tweet can become a barrage of targeted hate in a matter of minutes."

The global survey found that 46 percent of the respondents who said they had experienced online harassment said it was misogynistic or sexist in nature.

In New Zealand, 32 percent said the police response to abuse online was inadequate, while just 18 percent of women polled across all countries said that the responses of social media companies were adequate.

"Social media companies have a responsibility to respect human rights, including the right to freedom of expression. They need to ensure that women using their platforms are able to do so freely and without fear," said Ms de Ronde.

Of the New Zealand women who said they have experienced online abuse: