The smoking rate for teenagers has dropped by a third since last year, Ministry of Health figures reveal. 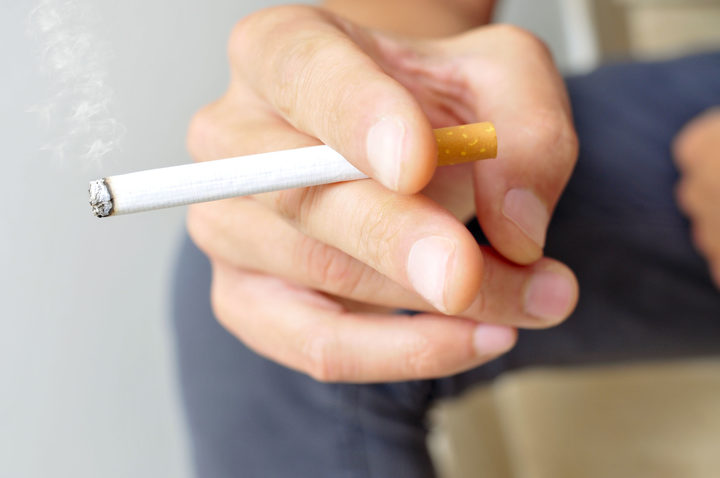 She said it's creating "a new generation of 'never-smokers'."

Ms Gannon said the average smoker takes up the habit at age 14.

She said research suggests that if people can make it to age 25 without taking up smoking then it is likely they will never smoke.

Ms Gannon said the overall smoking rate has also decreased, including a five percent reduction for Maori men over the last two years.

She said the increasing cost of cigarettes and the choice of using e-cigarettes are also reasons why people are quitting the habit.

Each cigarette consumed will take an average of 11 minutes off your life, the average smoker consumes 650 cigarettes per year.