A man who died after his body effectively turned to stone was "blown away" by the support he received. 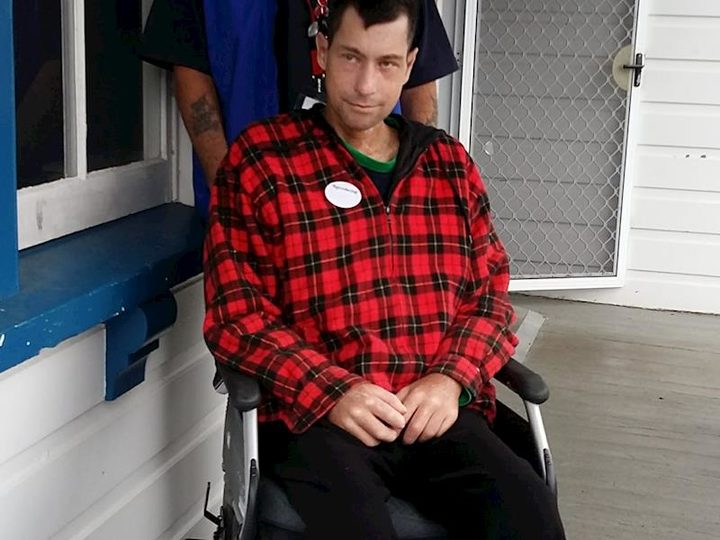 The 44-year-old was being cared for by an RSA volunteer who took him to his first meeting with the charity Scleroderma Auckland.

"We were just about moved to tears, we were trying to hold it in because he's just such a lovely guy and it was so sad to see someone so young being in that kind of situation," she said.

Despite having a severe form of the disease, which causes collagen to harden the main organs, including the skin, Mr Fabian maintained a positive outlook.

"He was really positive and happy and I think that's one thing about people with this type of disease, you don't have a choice so you put on a brave face," she said.

"Every time we saw him he had a big grin on his face and was so pleased to see us."

Wills said the group had started raising funds for Mr Fabian after he became so ill he was moved to a rest home in Glen Eden.

Ms Wills said the group intended to use some of the fund to contribute toward Mr Fabian's funeral costs.

Those who donated and wanted to request a refund, would be able to do so before December.

The balance of the funds would be invested in a fund to help others living with Scleroderma, Wills said.