Homeowners in one of Auckland's cheaper suburbs could find themselves out of pocket when their next rates bill arrives in the mail. 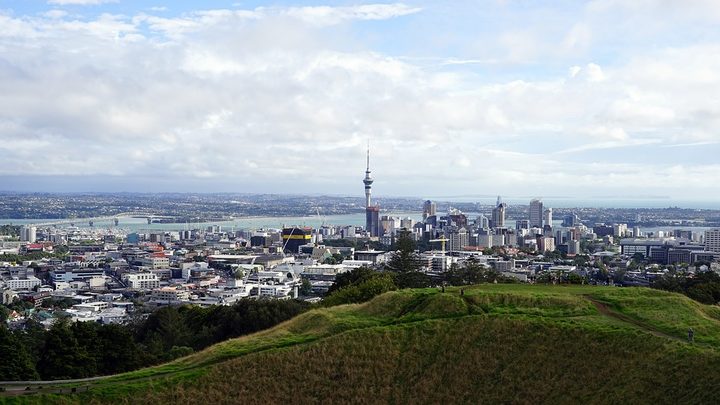 Ratepayers will be uneasy about the council's hefty valuations Photo: Pixabay

The leap has left many scratching their heads after a slowdown in house sales.

Traditionally cheaper areas dominate the list of suburbs where values have risen faster than the city-wide average, though how any changes will apply to rates won't be finalised until June next year.

Ray Paleaae lives in Manurewa East where values have jumped 62 percent in the past three years.

After a five-year stint in Auckland, Mr Paleaae has put up the 'For Sale' sign, and he and his wife are moving back to Whanganui. 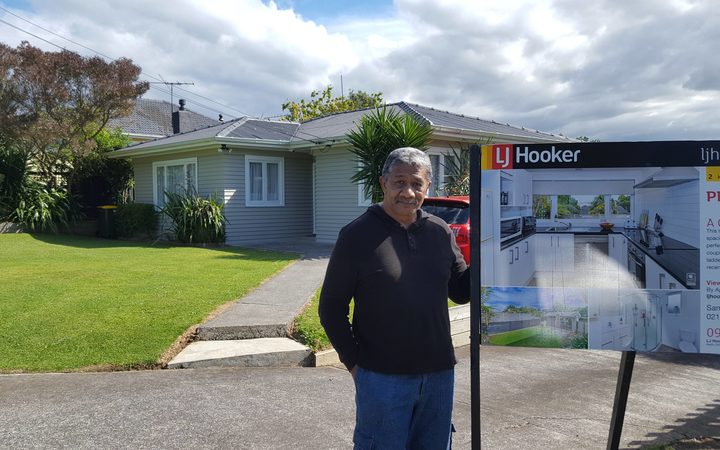 He said when they arrived house prices weren't at the levels they are now - which he described as ridiculous.

But he said it meant they were expecting to make reasonable gains when they do sell.

He said if that was to go up 10 percent, it would have a big impact on some families.

"But for others who are single income, you know, the lower end of wages ... it could be a struggle."

A resident nearby, who has lived in the suburb for 43 years was outraged to learn rates could be going up.

"I haven't seen anything that ... the council in Auckland is going to do for us except put it into the new area Takanini way and towards Clevedon and Papakura.

"That's where they seem to be putting the money into, and why do I have to pay for that?"

Another resident, Kakabra Juanmiry, said rates in the area were already too high and he knows many people who are selling their properties out of fear that prices will drop.

Ratepayers will be able to find out on Monday how their individual property has fared with the revaluations, but real estate agent Mauricio Bruneli said buyers were unlikely to be deterred by a rise in values - or rates.

"People still need homes and ... in my opinion Manurewa continues to be the most affordable place, mostly for first-home buyers that are a bit flexible with their standards.

"You get a lot more for your money in Manurewa."