Suburbs on Auckland's fringes and in cheaper areas are facing higher than average rates rises next year, the Auckland Council has confirmed. 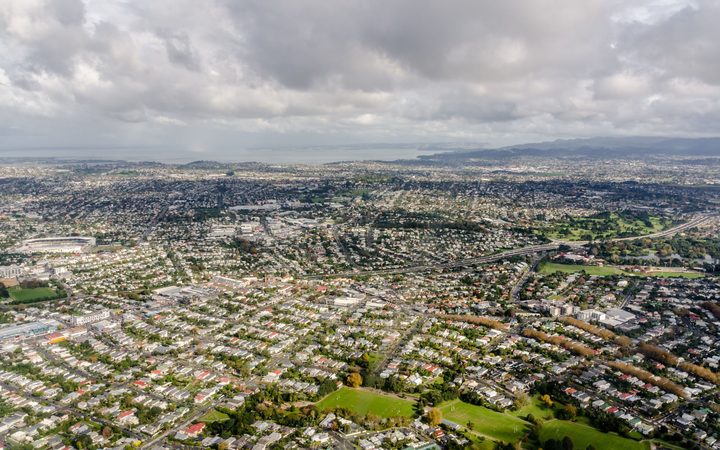 The council today released the figures for the average change in capital value in the city's suburbs since the last rating revaluation, three years ago.

Ratepayers will have to wait until Monday to be able to check how their individual property has fared.

See the full changes for every Auckland suburb here

Regionwide, properties rose by an average of 45 percent, but homes in parts of the northwest, along with cheaper southern suburbs, rose by more than 60 percent.

The biggest mover was rural Paerata, where the rezoning of former rural land for housing pushed average values up by 151 percent.

Watch the council's video guide to the revaluations here:

Council officials said in the swings and roundabouts of the property market, many areas that had above average rises in 2014 were below average this time.

St Mary's Bay was up 32 percent, and Herne Bay 42 percent, with Ponsonby up 38 percent.

The council said even after breaking down the movements into 241 individual suburbs, prices within those properties could still vary by as much as 20 percent.

Properties where higher density housing has been enabled by the development blueprint the Unitary Plan, may show rises higher than where little has changed.

The council said there were no surprises as they had been watching data for three years and Auckland's rising prices had been widely reported.

"Generally speaking, the values in Auckland's outer suburbs appear to be catching up with the 2014 revaluation,"

"Areas that increased the most in the last revaluation - by and large central Auckland, are now moving roughly along the average," she said.

"Those that didn't last time - mainly outer Auckland, are the ones with the highest increases this time."

This rises have pushed the average value of a home in Auckland to $1.076 million.

The movements will apply to rates that will not be finalised until June next year.