A growing number of parents are buying homes for their children while they study at university, a real estate agent says. 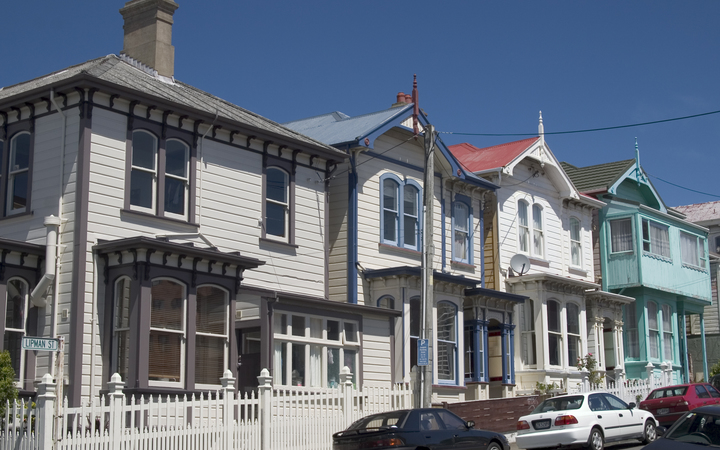 When calculating average prices for a house extreme figures can skew a mean, so you're better off calculating the median price. Photo: CC BY-NC-ND 2.0 Jared Kelly / Flickr

Bayleys Real Estate Wellington regional residental manager Grant Henderson said he was seeing an increasing number of clients coming from out of the city to buy investment properties and apartments.

An emerging trend was parents buying properties for their children while they attend university, because rent prices were so high.

The buyers got a relatively good return on their investment when they sold the property later on, he said.

Mr Henderson said it was much more common to see parents from other cities buy houses in Wellington than foreign buyers, who were rare in the capital and likely to make up less than 1 percent of Bayleys' sales.

"We've had a lot of people from Auckland coming down here to buy properties for their children going to university," he said.

Victoria University has had an expansion in its campus so therefore they've been calling for more students and we've had more demand from people coming from out of the area."

"If you consider that our salary or wages are similar to Auckland give or take, for a nurse or a teacher or someone in one of those professions to be able to buy in Wellington where you can still buy a good home for $550,000 and you don't have to commute for two hours, we are really good value down here."