Livestock emissions are responsible for almost a a fifth of total global warming, a new study has revealed. 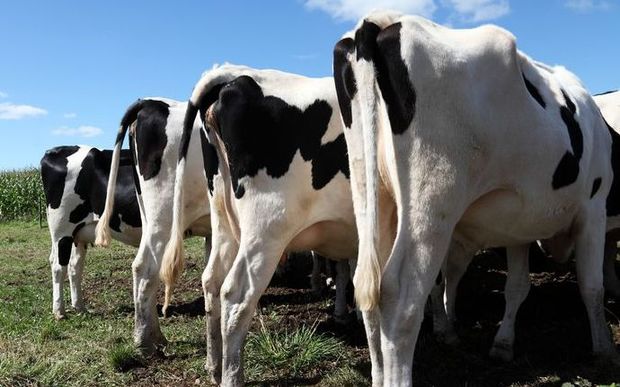 An additional 4 percent was due to emissions created when land was converted to pasture.

"This estimate does not consider indirect emissions from energy use or growing livestock feed, such as soy beans, so this can be taken as a lower bound of the actual contribution of livestock to global warming.

He said that even though methane behaved differently to carbon dioxide - it does not last in the atmosphere for as long - reducing methane emissions would makes a significant contribution to reducing climate change impacts.

"If countries are serious about meeting the goals of the Paris agreement on climate change - which is to limit global warming to well below 2°C and ideally even 1.5° - then livestock emissions still make up about 20 percent of that warming in the year 2100, even if we make a lot of effort to reduce those emissions."