The government's decision to block new mining projects on conservation land has come as a shock to the mining industry, which said it had been sprung on it without consultation. 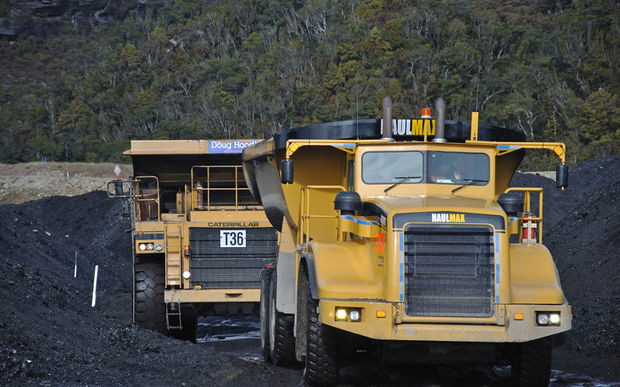 The government has said there will be no new mines on conservation land. Photo: 123RF

The new government has made clear New Zealand's scenic wilderness should not be dug up by bulldozers, but left in its natural state.

Chris Baker of industry group Straterra said the ruling was out of the blue, and he wanted further explanation from the government.

"To stop new mining on conservation land is a very blunt instrument," he said.

"We already have quite a robust regime - I am talking about the Resource Management Act - that ensures new developments are required to meet environmental standards that are world class."

Mr Baker also warned the ruling could cut across another government policy that pushed for economic development in New Zealand regions.

Minister for Regional Economic Development Shane Jones said the government's plan to plant a billion trees could take up the slack from less mining.

"I think it has got every prospect of soaking up folk in transition from other industries," he said.

"And many of the regions have progessive economic development agencies and know you cannot rely on just one industry to revive the ecomonic prospects of a province."

In taking its line, the government could buy a fight with the National Party, whose leader Bill English echoed the warning that the anti-mining rule could rebound on people in hard-pressed regions who needed development most.

"I think they would need to make sure that this ban which covers all conservation land does not have a disporportionate impact on job prospects in the West Coast," he said.

"There has always been a pipeline of mining applications on lower value conservation land." 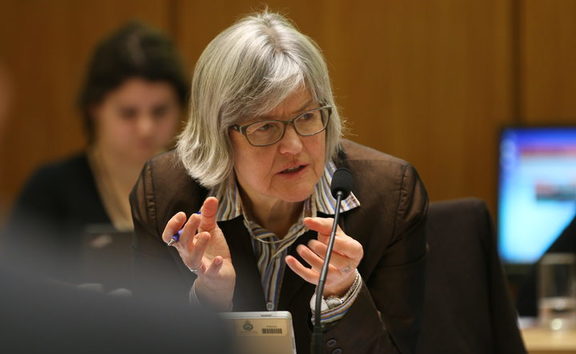 Minister of Conservation Eugenie Sage said her policy on conservation land was a long standing one and should not have come as a surprise.

She was happy to meet the mining industry to explain further, but made one point clear.

"New Zealanders expect that our protected lands are places where nature can thrive, they do not expect to see bulldozers and diggers digging up native forest that is protected for conservation."

The Minister's comments clearly spell doom for future mining projects, but of uncertainty hangs over three current projects; a gold mining scheme in the Bay of Plenty's Karangahake Gorge and two coal projects on the West Coast - one by the Buller River and the other, on the Denniston Plateau.

Ms Sage would not say what their future held - just that they would be assessed on current law, not a future one introduced by a reforming government.

However, that existing law does allow for a ministerial veto - which could be applied to some of these schemes at least.